These large contributions from companies help spread a lot of misinformation about the post-legalization effects that have yet to happen in the 9 states that have legalized it.  While different businesses have targeted every single state that has successfully got an initiative on a ballot, they have had very little success outside the state of Arizona recently.  Within the past four years, the only other legal marijuana ballot initiative to fail was in 2014 when Florida tried to pass medical marijuana.

Many attribute that failure to the high supermajority requirement of 60%.  It narrowly missed it with a 57.6% approval vote.  These opponents should stop wasting their money on funding the opposition and use it to innovate and react to the change in the economic environment.  It should make it easier for them to do so considering people are being thrown in jail and having their future destroyed as a result of their contributions.

This year it seems it should have been easier to reach success considering as more time goes on more people seem to join the marijuana movement.  The group collecting signatures, Safer Arizona, claims that the main reason they were not much able to get support was medical marijuana dispensary owners.  I believe there are plenty of dispensary owners out there who might not want recreational marijuana to pass yet so that they can cash in as long as possible.  However, I also know there are plenty of dispensary owners who can’t wait for legalization because that would give them the opportunity to apply for a license and expand to a larger market with an advantage of already having a location and experience.

It would not be easy for dispensaries to convince patients at their stores and other people they know to keep weed illegal and have people continue to get prosecuted for possession.  This ballot failure more than likely came down to the group doing a poor job of hiring volunteers or targetting the right locations for signatures.  Polls nationwide have shown over 60% of the population wants weed to be legal for adults.  There simply is no excuse for them to fail to meet even half the required number of signatures.  Hopefully in the future, a more organized campaign can spread the word more efficiently and develop a more solid framework for the bill.

Sat Feb 29 , 2020
K2, spice, or whatever term you’ve heard to describe synthetic cannabis products, have absolutely nothing at all in common with natural marijuana and the chemicals that the plant produces.  A few years back, it was normal to hear about the synthetic cannabis drug being sold at convenience stores and the […] 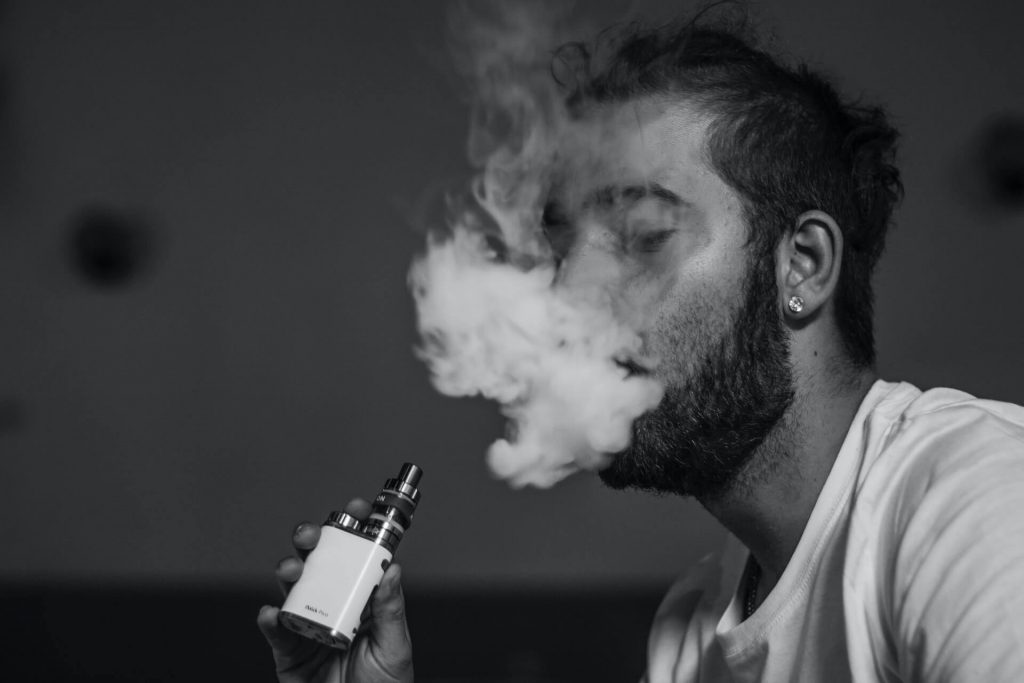