As things stand right now, the United States attorney general is Matthew Whittaker.  He was appointed by President Trump after Jeff Sessions was asked to resign from his position last November.  Barr was the chief of staff for Sessions at the time of his resignation, and is going to be used as a temporary replacement until a permanent candidate is selected.  President Trump has made it relatively clear that his number one choice for that new position now is William Barr.  He is very popular among republicans and doesn’t technically need a single vote from the democratic isle of the Senate to be confirmed, due to their majority.  The marijuana industry is watching closely because it’s highly likely he will be the lead law enforcement officer in our country, and have a large impact on how federal marijuana laws will be enforced.

With a track record of not being very green friendly, its logical that he would take a very traditional approach to cannabis and try to enforce federal law on states that have successful and well established regulatory systems in place.   Last week while testifying in front of the Senate Judiciary Committee, Barr claimed he would not use any federal resources to interfere with states that have already decided to regulate cannabis.  As long as businesses are complying with their individual state laws, he claims there will not be any interference.  During Jeff Session’s time as attorney general, there was a ton of fear spreading throughout the industry because of his outdated approach to cannabis.  Sessions went as far as rescinding the guidelines that were established by President Obama and designed to provide protections to businesses operating legally under state law.  William Barr is not claiming to be pro cannabis in any sense though.  He has admitted that personally he believes the drug should have remained in its illegal status.  His stance is pretty confusing because he claims that Congress should figure out a way to stop state initiatives because he views them as “a backdoor nullification to federal laws”.

This guy does not seem like the ideal candidate by any means for those who are involved with cannabis.  It definitely seems to be improvement from the direction the administration was heading with Sessions in charge.  While that is not saying much, it seems that the momentum from cannabis reform has reached the point of no return despite his personal view of the plant.  It isn’t fair to expect a pro cannabis view from anyone that Trump would want in charge of our country’s law enforcement.  The Senate is expected to make their vote next month on whether or not to confirm him.  It is predicted with a high degree of confidence that he will be confirmed as attorney general. I’m sure that this stance on states right’s will help insure he gains even more votes from the Senate.

Wed Oct 9 , 2019
In order to grow the best quality medicine, you need to have an understanding of the techniques growers have been using for decades to dry their harvests.  Nobody wants to put 3 plus months of effort and investment into a beautiful crop that will not burn or taste right due […] 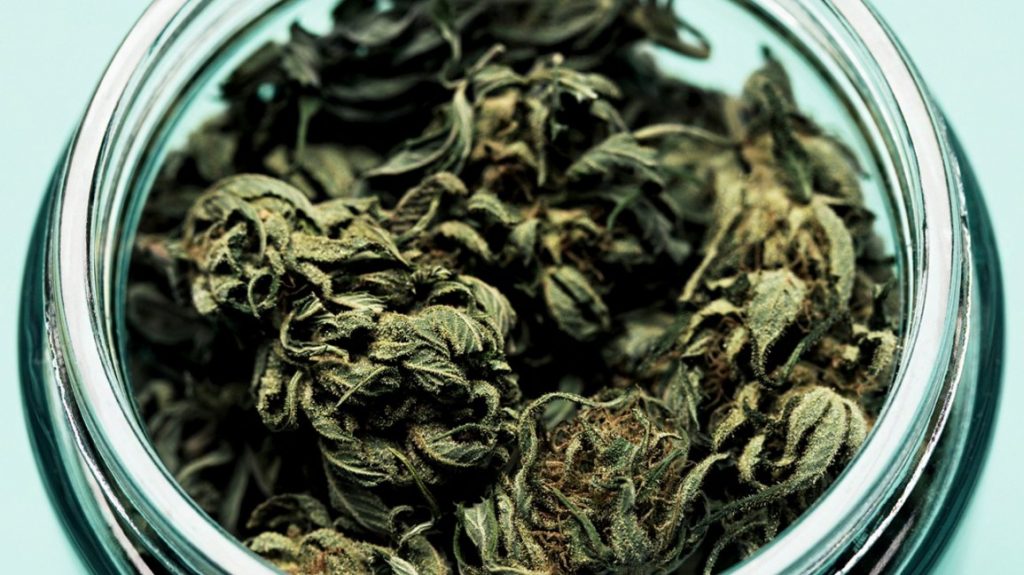