There seems to be one common similarity among the different states and countries that have moved to legalize marijuana.  Each law mentions the issue of public consumption and explains that it is still illegal.  Even though the punishment for consuming in public is minor in most jurisdictions, the only legal place the law allows consumption without penalty is your own private property.  If you look at any other recreational substance that is popular in our society, it’s clear that it is not a reasonable expectation for people to never consume marijuana in calgary or outside of their own private property.  The local city council in Calgary is concerned with this issue and wants to address it before legalization even takes effect in Canada.

One of the issues that are brought up by opponents of public consumption areas is that there will be a rise in impaired driving rates in cities that allow these type of businesses to run.  The truth is that if lawmakers were truly that concerned about the dangers of impaired driving, alcohol wouldn’t be served at nearly every restaurant and corner store.  Alcohol has been proven through numerous studies to have a much larger impact on motor skills and leads to more aggressive driving behaviors then marijuana.

Not to mention drunk driving is responsible for more than 10,000 deaths a year   Anybody that has used both will tell you the same thing.  However, the availability of more dangerous substances for public consumption by itself doesn’t justify allowing these places to operate.  The fact that there are enormous amounts of people who visit/live in Calgary without owning any property means legally they can’t use marijuana in Calgary at all.  Why make it legal in the first place if only property owners have the right to consume?  This essentially keeps prohibition in place for the rest of the local population.  People will of course not abide by these rules and smoke in public places regardless, so it’s only sensible they establish designated areas to help regulate where it is used.

Canada’s legalization measure not only banned public consumption of marijuana in calgary is prohibited in apartment buildings, condominiums, and hotels.  It seems counterintuitive that the country wanted to eliminate smoking in these locations but did not offer any alternative in order to make this law reasonable.  This is why the city council is taking matters into its own hands.

It is proposing that there be four separate locations that were selected in relation to their distance from schools and areas frequented by children.  All of these locations would be located in Ward 9 and within a relative proximity of one another.

Even though the public is most likely going to be in agreement and support the availability of cannabis clubs, the government wants to reach out and receive feedback before the 9th of September.  The committee will be holding a meeting on the 9th of October where the public can also make comments in person about the important issue.  Calgary should have a clear decision made by the time the new law goes into effect so consumers won’t have to worry about being prosecuted for consuming a legal product.

Thu Feb 27 , 2020
The state of Arizona has not had much luck when it comes to passing marijuana laws.  Despite their geographic location putting them close to many states that have progressive weed laws, they still only permit those with qualifying medical conditions to indulge.  Nevada, California, and Colorado all allow different legal […] 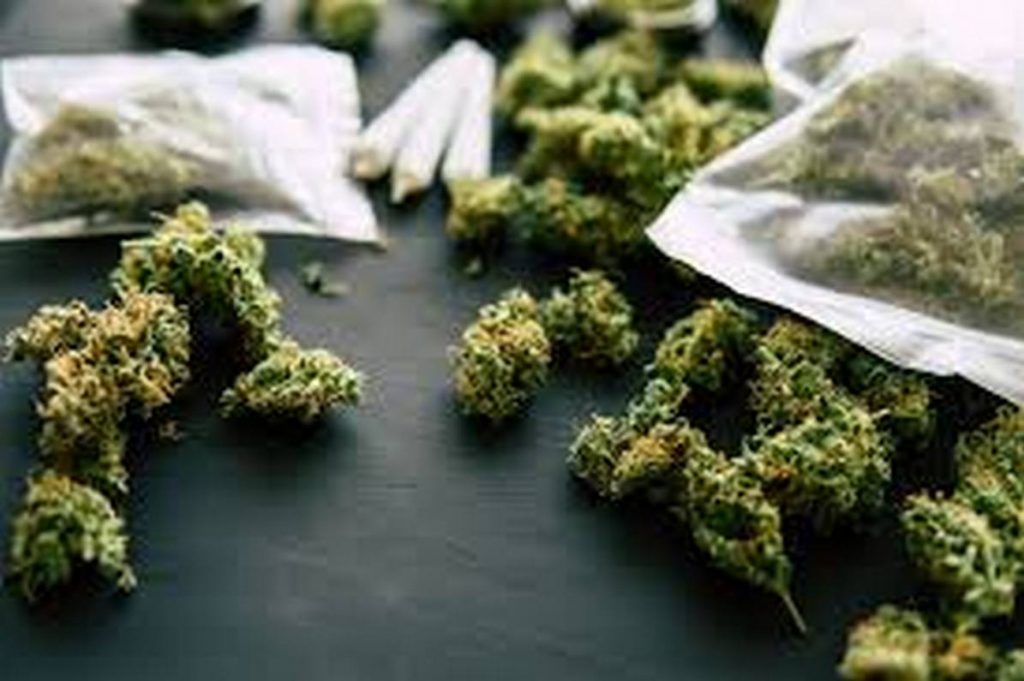