For us Lions fans, Calvin Johnson was always a shining light among a disappointing football franchise. He was consistently making big-time plays but never experienced any super bowl appearances with the Lions. I’m sure the team’s performance was a key reason why he decided to retire at the age of 30. It appears after his retirement in 2016, he has been working on entering the cannabis industry in his team’s home state. More specifically, he wants to operate in the town of Webberville. He submitted his application back in December. This was very early on, when the state had just started accepting them.

At first the state had denied his application. The reason for his denial was the presence of unpaid traffic tickets. This minor issue was quickly handled by Johnson, and now he is officially pre-approved to operate in the state. However, receiving a pre-approval is not the same thing as being Dispensary license to operate. The state of Michigan receives the original application and licensing fees from potential businesses. After that, it is up to the local government to grant final approval to someone. So Johnson will have to wait until the local board from Webberville gives him the thumbs up to celebrate. Communities that do not want cannabis businesses operating in their jurisdiction can vote to ban them. Even towns and cities that allow them to operate, can still choose to approve or deny specific applications.

I’m sure Calvin Johnson is thrilled to hear about his pre-approval for a number of reasons. The barriers to entry for new businesses in the industry are extremely high. Especially for someone who does not currently own a medical marijuana facility. Applicants have to be applying for a specific location, so they must already own the property they are applying for. That is very risky because if denied, all the costs to obtain that property would have been for nothing. Applicants must also pay for thousands of dollars in licensing fees when they submit their information. Obviously, none of this is a problem for an athlete like Johnson. However it would stop many potential business owners.

Calvin Johnson is clearly looking to vertically integrate his medical cannabis operation. He didn’t just apply for a Dispensary license to sell it. Instead, he applied for a Dispensary license to cultivate, process, and sell it at the retail level. The state requires a separate license for each step in the process, leading many to focus on a specialized approach. He wants his business to be as self-sustainable and profitable as possible. He has a large amount of available investment money, so it only makes sense to grow and process your own supply. Growers with a high-quality product will definitely be charging a steep wholesale price in the beginning stages of legalization. Being pre-approved this early has Calvin in a great position to establish roots in the newly regulated industry.

PERFECTING THE SEEDLING STAGE OF GROWTH

Thu Sep 5 , 2019
When a seed has visibly sprouted above ground and its first set of leaves are visible the seedling stage has officially begun.  There are several different environmental conditions you can control to help your young plant grow a strong root system and a supportive main stem.  One of these conditions […] 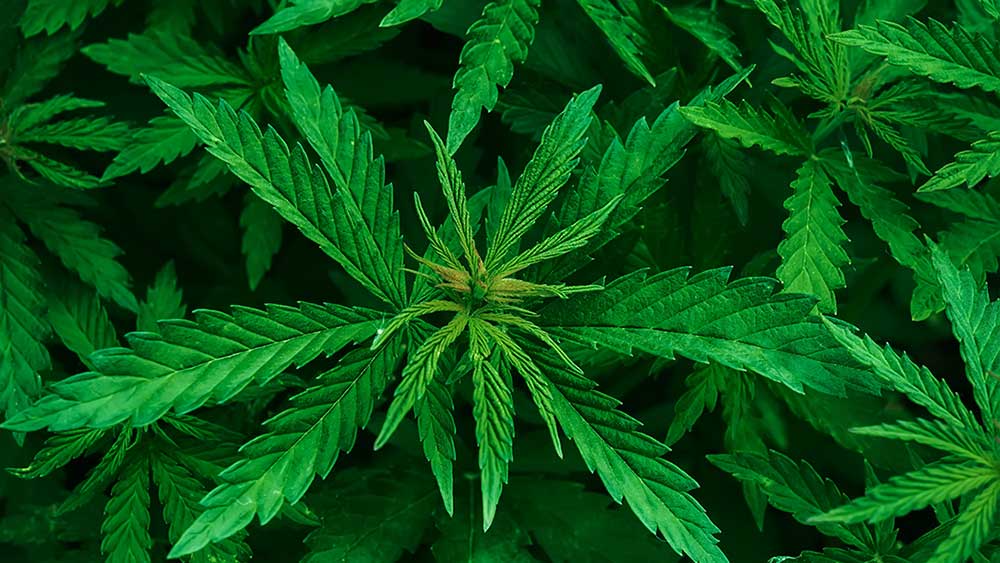