The list of negative consequences from cannabis being illegal at the federal level seems to keep growing longer and longer.  The government is now stating that if Canadians legally work in their medical marijuana industry they can be denied entry into the United States and could even receive a lifetime ban.  The Customs and Border Patrol Agency has made it clear that they do not recognize these marijuana industry as legal entities whether they are operating legally in their home country or not.  Law enforcement has far too much power if it has the authority to ban someone from a country forever for doing nothing wrong.  Preventing a substance that you consider illegal is one thing, but preventing family members and visitors from ever seeing the great United States again is a crime.  Especially when the federal government is allowing its own states to pass laws that directly contradict their own criminal code.

Canadians have to be aware of this so they can take preventative steps and avoid being denied entry.  This applies to anybody that has ever used illegal drugs in the past, not just workers in the marijuana industry.  It will likely apply to an even larger number of people once recreational marijuana industry legalization takes effect on October 17th.  It is unclear exactly how Homeland Security will evaluate whether someone is associated with the cannabis industry.  The best bet for those visiting the country would be to never admit to any past marijuana industry use or involvement in the legal marijuana industry.  It is unlikely that the officer will be asking those type of questions without a solid reason to believe you are involved with cannabis, but it is definitely a possibility.  Open admission is a guaranteed way to get yourself denied entry.  You will be treated as a potential harm to society without a second thought.

These types of questions will probably become more popular among border patrol agents come October so they can exercise their power with more results.  Luckily a democratic representative from California, Lou Correa, is questioning this policy as well as asking for clarification on how it will be enforced.   The letter addressed to the Secretary of Homeland Security asked for a response by the beginning of October.  It seems the letter will have little effect on the enforcement of banning Canadians marijuana industry but the response should help clarify what to expect when crossing the border.  Hopefully it will be crystal clear for travelers what questions to expect and what type of answers could land them in trouble.  There will likely be a large number of people who suffer because they weren’t aware that their legal activities can still have serious consequences.

Mon Dec 30 , 2019
I was shocked to hear late this afternoon about Trump’s press secretary Sean Spicer and his remarks about the tightening enforcement to be expected when it comes to marijuana for recreational cannabis laws use.  At this point in time, 8 states have legalized the consumption and possession of some amount […] 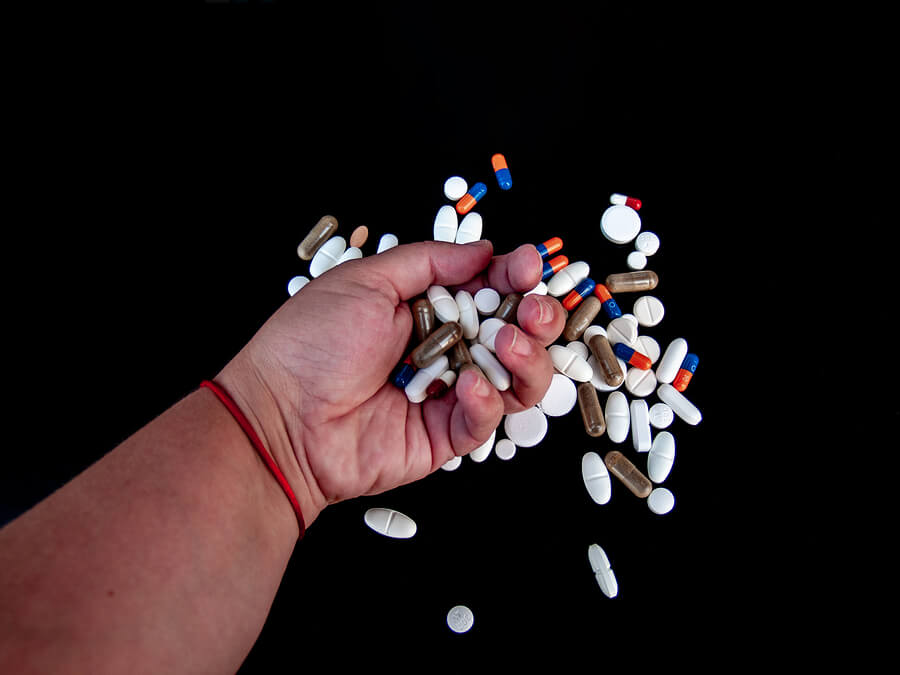