When it comes to possession limits the maximum amount a person can possess is 30 grams.  While an oz is a decent amount for personal use, setting magical limits is kind of a ridiculous practice.  You aren’t allowed to only have 30 cans of beer per person.  Every state so far has also set their own unique limits in the U.S to legalizes marijuana.

The cool thing about the legislation in Canada is there is no possession limit within a private dwelling.  This is a key addition to the law because growing the 4 allowed plants will provide much more than 30 grams of usable cannabis and that’s not taking into consideration leftovers from the last harvest.

Another aspect of the law that makes it unique is the idea of mail order weed.  This is already a practice in the medical marijuana industry for registered patients.  Soon it will become available for recreational users as well.  To protect against youth accessing marijuana, it will not be delivered unless someone is home and able to show I.D. for the package.

There aren’t any specific details regarding how much can be ordered at a time but it can be assumed that it’s the possession limit of 30 grams.  It will be interesting to see how popular this method of purchase will become in comparison to the retail shops that will also be dispensing marijuana.  The convenience of a quick delivery could cause the same problems Amazon has caused for retail shopping giants.

Altogether the Parliment did a good job drafting a well thought out piece of legislation to Legalizes marijuana.  They thought about many different factors when drafting the rules with the main one being protecting the youth.  Limiting advertising and lowering the legal age of consumption are just two of the steps they have taken to eliminate the damage from years of prohibition.  The only thing that wasn’t mentioned in the bill that I would have liked to see included would be the expungement of records for those previously convicted of cannabis possession or cultivation crimes.  This will likely be something that happens in the future after the law takes effect but it is a crucial step nonetheless.

Thu Nov 7 , 2019
Years of propaganda have tried to form a connection between dumb/forgetful people and the use of marijuana.  What is ironic about this completely inaccurate stereotype is science is now proving it can help your brain fight off the worst memory disease imaginable also known as Alzheimer’s.  The same plant that has been criticized for […] 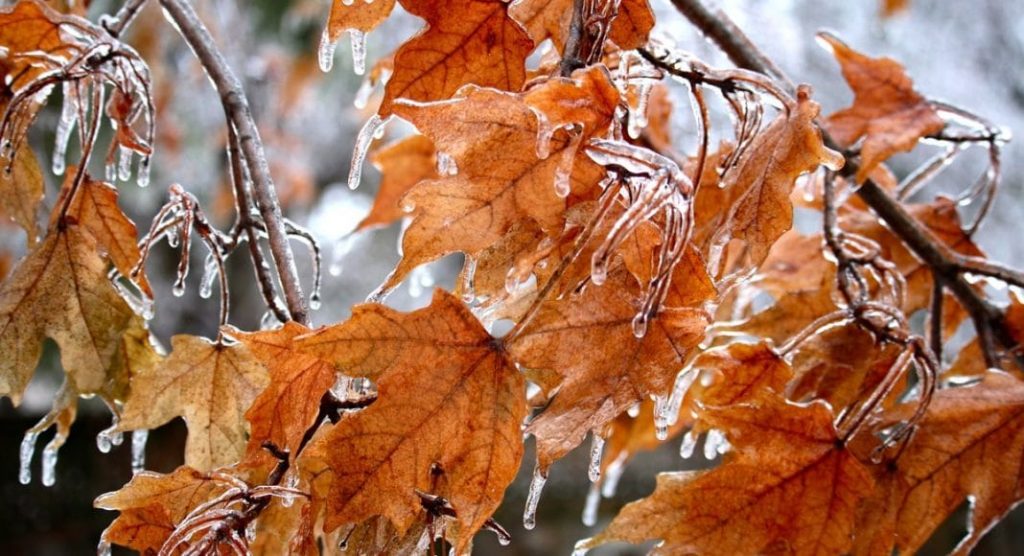