Many cannabis consumers are going to be shocked to realize their pot smoking might make them eligible for some cash back from the government. Canada legalized weed nationwide and it’s the second country in the world to do it. Even so, for them to return millions of tax dollars back to smokers sounds too good to be true. However, the Canada Revenue Agency considers cannabis to be a permitted medical expense. Some canadians can include cannabis tax returns.

Those looking to cash in need to meet several specific conditions before anything can be written off. First, the person using marijuana needs to prove they possess a prescription to use the drug from their licensed physician. If you’re a recreational user, then kiss that money spent on weed goodbye. The CRA is not going to refund everyone in the country that wants to get high, regardless of how much money in taxes they are pulling in.

The second obstacle to obtaining a cannabis tax retun for weed is showing it comes from a licensed producer. Buying from unlicensed distributors means the government isn’t going to receive their cannabis tax.

This never makes them happy. It certainly will not make them want to give you additional deductibles. So if it isn’t a habit already, start saving all the receipts from the provisioning center. The payback is going to be huge for daily users. It will also highlight how much of the yearly budget goes to the sweet leaf.

All medical marijuana expenses cannot be written off. Canada gives patients the option to subtract either a number or percentage from the total expense. Options include subtracting $2,268 or 3% of the user’s net income. So if you make more then roughly $74,000/yr you would opt to subtract the $2268 from the yearly expense.

Everyone else could benefit by subtracting a substantially smaller amount. Someone making 40,000/yr only needs to reduce $1200 from their yearly cannabis expense.

Despite all the restrictions, it still seems like a fair deal for the Canadian people. It likely will be a really long time before the U.S. refunds anybody for pot.

Becoming federally legal for medical purposes is the first hurdle. People all across our country are purchasing medicine from licensed producers. The blatant difference is the federal government sees them as criminals instead of patients.

Tue Jan 21 , 2020
Up until 2015, marijuana was not legal for medical purposes in Jamaica.  While it may not have been hard to find the sweet leaf in reggae’s homeland, there was little protection from prosecution and no taxes or facilities of distribution.  Many areas of the island suffer from poverty and the […] 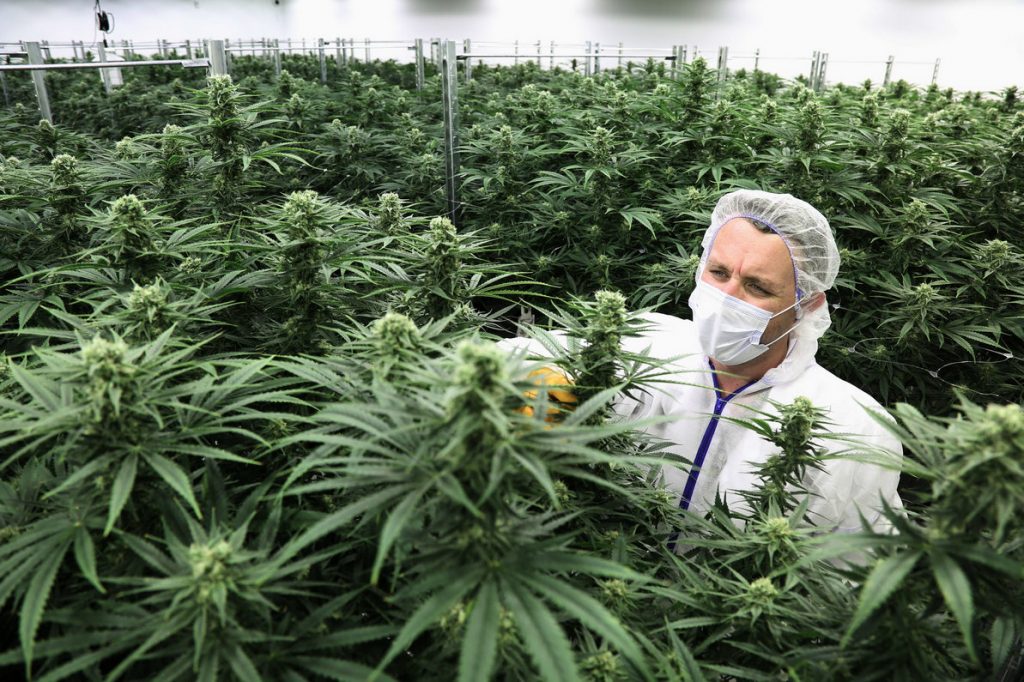