It didn’t take me long to cross paths with another smoker who was also a medical marijuana patient in florida cannabis program.  While out shooting hoops and hitting my vape pen, another basketball player joined the court and started shooting around with me.  He acknowledged the vape cartridge, and to my surprise also told me he had even brought his own along.  After hitting the “sherbert” flavored cartridge, I was in shock.  Never had I hit something so tasty that still packed a strong punch when it came to potency.  It was better than any of the countless brands I have tried from the dispensaries here.  The medial marijuana producers in the state have really done well with what they are working with.  Being limited to strictly producing non smokable forms of the plant allowed them to master the process of producing high quality medicine in vapor form.  At that point I felt comfortable asking for some direction on where to find some dank buds.  To my surprise the first person I met there was down to help me out.  I felt pretty lucky considering how sketchy it can be for dealers to deal outside their main circle.

When it came to the buds themselves, I was able to secure a batch of some mango kush.  The bag appeal was not too bad although noticeably different from what I’m use to seeing in Michigan.  While the buds were covered in orange hairs and pretty dense, they lacked that light green color and were not coated in trichomes.  I was not about to complain though as my new friend had gone out of his ways and it looked decent.  The flavor was surprisingly fruity and it burned really well.  It didn’t pack as strong of a punch as the joints I had brought along, but it definitely was a nice relief to my diminishing supply.  The price was higher then what I would pay at home, but I’m sure if I sticked around for a while and made some connections, I could secure comparable pricing.  The same goes for the quality of the bud.  I know people have top shelf medicine down south, it’s just not as prevalent and accessible.

From my short time there I met several consumers, and even caught some wiffs of dank while walking around the neighborhood.  Just as many people seem to smoke, but in a more discreet manner.  With not many people enrolled in the medical marijuana florida cannabis program, and those enrolled not allowed to have buds, there is a greater threat of police enforcement.  While I was able to find a connection relatively easy, I think it came down to getting really lucky.  With some of the country’s nicest beaches and weather its a trade-off when it comes to the state’s accessibility to weed.  If you plan on visiting, I would suggest bringing some of your locally grown weed along for the ride and not to plan on having a lucky encounter such as mine.  I would also definitely recommend trying the vape cartridges produced there if given the chance, I guarantee they will not disappoint.

Thu Dec 26 , 2019
The northern lights when grown correctly will have you staring up at the night sky as if you really were in Alaska enjoying the northern lights.  Besides an amazing hybrid high that you can feel throughout the entire body, the most notable trait is the flavor.  It’s best described as […] 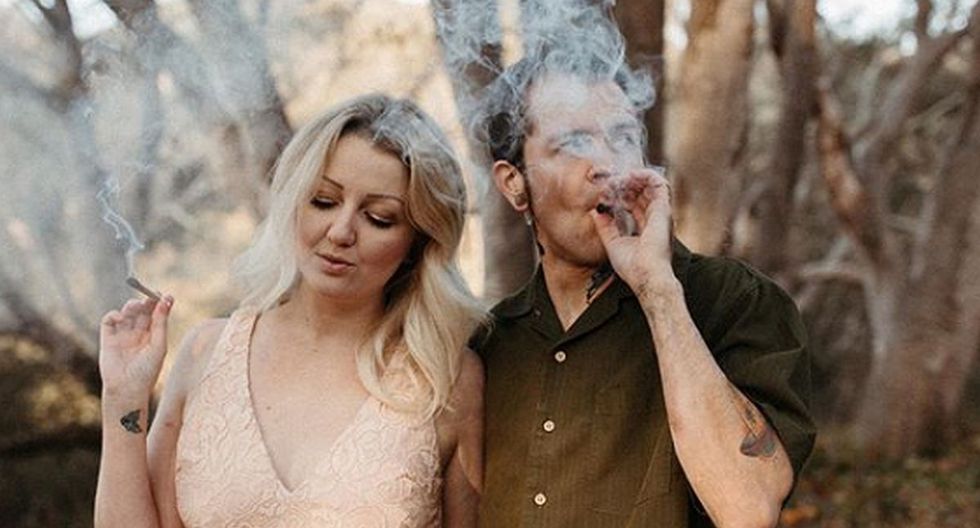