I believe this is going to start a wave of cannabis-based medicines being introduced into the pharmaceutical environment.  People are going to see the acceptance of Epidiolex drug as an open door to try and treat other ailments using derivatives from the plant.  The Healthcare and pharmaceutical companies can not make money off something that can be grown from a seed so none of these medicines will be cannabis in its natural form.

In the case of epileptic patients, especially children, smoking the buds from plants is not a viable option.  Children suffering from these awful diseases will no longer have to fear criminal punishment on top of trying to just live a somewhat functional life.  Patients suffering from Dravet Syndrome have an average life expectancy of 8 years (National Institute of Health).

The other disease that this epidiolex drug can soon be prescribed for is Lennox-Gastaut syndrome.  According to the LGS Foundation, one clinical trial at New York University showed a 47% of patients showed a 50% reduction in seizures after 3 months of treatment.  It’s also important to mention that 9% of these people were actually seizure free at that time frame.

This is just incredible that it is actually eliminating seizures altogether for certain patients.  Results like these are backed up by many other studies that show even higher numbers of participants seeing a large reduction in the number of their seizures. The DEA should see rescheduling CBD as a number one priority for these children.  With limited years to live and any seizure having the potential to be their last, officials need to act fast to provide a reliable source of the medication.  It will be treated like any other prescribed epidiolex drug and can be picked up from local pharmacies, not compassion centers or dispensaries.

Traditional medical marijuana dispensaries offer a variety of extracts that could work well with seizures as well.  The only difference is they have not been given the attention from government officials that Epidiolex drug received likely due to its non-psychoactive properties and its easy to use liquid consistency.  Patients will be able to ingest the medicine by the use of a dropper for precise dosing.

This can be done anywhere without drawing any attention that smoking marijuana brings.  It’s also possible that there will be additional medical uses approved by the FDA for this exact same epidiolex drug with no chemical changes being made.  Its unique features give it a higher potential of being approved than other new and existing marijuana medicines that may be tested by the FDA.

Fri Jan 17 , 2020
Many cannabis consumers are going to be shocked to realize their pot smoking might make them eligible for some cash back from the government. Canada legalized weed nationwide and it’s the second country in the world to do it. Even so, for them to return millions of tax dollars back […] 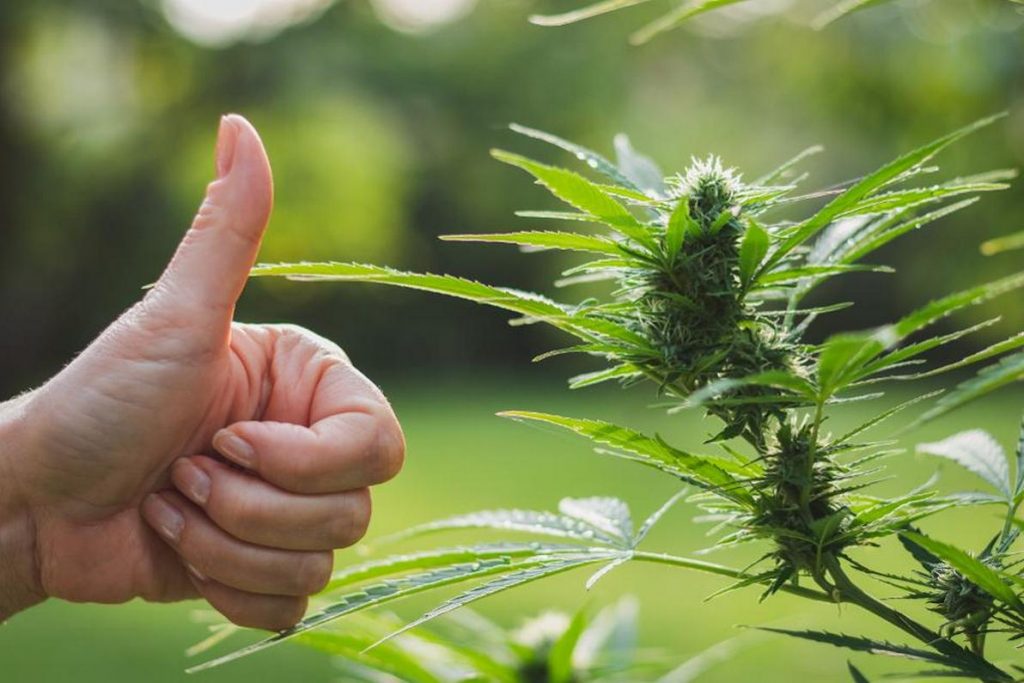