I knew that the no smoking rule wasn’t going to stick around long in Florida or anywhere else it’s enacted because there is no way to enforce it unless they caught someone in the act.  Patients were allowed to have the raw form of the drug as medical marijuana because vaporization was allowed.  Nothing was stopping that patient from rolling the buds into a joint and smoking them.  It’s the traditional way of using cannabis for a reason; it’s extremely effective.  A lot of patients need immediate relief when they use their medicine, so they can’t wait around for an edible or pill to take effect.

A lot of stoners would argue that the high you get from hitting a vaporizer is a different experience than smoking a joint or bong.  There is a more clear-headed feeling to vaporization and some people need the knockout punch that will put them to sleep.  On top of that vaporizers are very expensive and many people would prefer not to make that initial investment.

The medical marijuana law enacted in 2016 did not lay out possession limits and prohibited all home cultivation.  The Florida Department of Health establishes the amount of cannabis a patient can consume on a daily basis and physicians are allowed to write certifications for three 70 day periods each consultation.  There is definitely a ton of regulation and strict rules surrounding the new industry.  I believe much of this will disappear like the ban on smoking and patients will be given more rights such as growing their own medicine and not having to visit the physician on numerous occasions each year.

I would also predict that the amount of qualifying conditions will expand outside the serious debilitating diseases currently on the list.  Many more people can benefit medically from the plant even if their ailments are not life-threatening.  However, even with the law as it stands, Florida is definitely leading the way when it comes to the southern United States.

Medical marijuana laws are either non-existent or not yet operational/highly restrictive down south.  Georgia and Alabama, for example, have no medical marijuana laws available outside of CBD-only forms of the drug.  Catching a marijuana possession charge in either of these states means up to a year in jail and possible license suspension.  I hope to see Florida continue to lay the foundation for these states and progress to a more sensible system of medical marijuana like Michigan has.  The number of patients will likely increase with the news of the judges ruling as will the number of options available at dispensaries.

Tue Feb 25 , 2020
There seems to be one common similarity among the different states and countries that have moved to legalize marijuana.  Each law mentions the issue of public consumption and explains that it is still illegal.  Even though the punishment for consuming in public is minor in most jurisdictions, the only legal […] 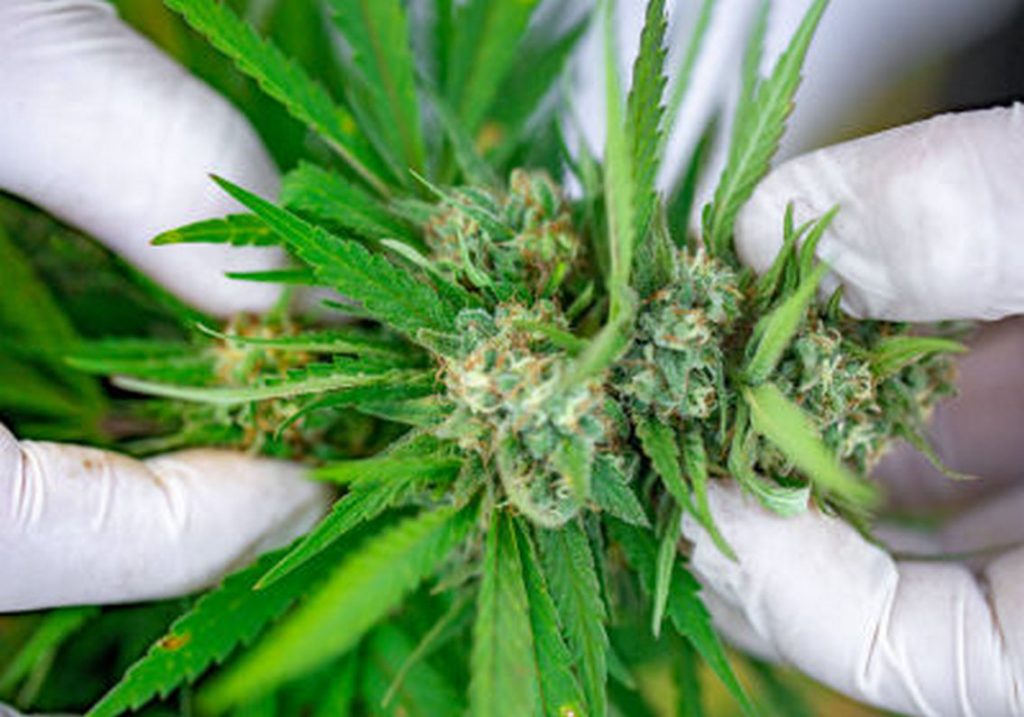