Sports have been an interest of mine my entire life.  Mostly as a result of being encouraged to stay active from a young age.  Competing athletically has always been very enjoyable for me and I was a part of numerous sports teams throughout high school including baseball, cross country, and basketball.

Taking sports seriously and putting hours in every day to improve your skills is awesome and rewarding, but at the same time it can be too time consuming.  Once high school ended, I gave up my athletic career to study business management and begin working to cover my financial responsibilities. It wasn’t until I was working my way through college I discovered disc golf, and I couldn’t believe I had never paid any attention to it before.

I was introduced from a coworker who had constantly been talking about how he recently got into frisbee golf and how it’s pretty much the most chill sport ever.

The laid back pace was compared to regular golf but he said it’s superior because it requires much less patience and skill while being nearly as rewarding.  He offered that we hit up one of the local courses sometime so I could see what it was all about.  I didn’t have my own disc set at the time, so I took responsibility of supplying the weed for the day instead.

It didn’t take more then a few holes to get in a groove and expand my range with the disc.  Everybody has played frisbee at some point in there life but the discs for disc golf are much smaller in diameter and heavier then traditional frisbees.  After adjusting to the learning curve, I became addicted to the sport rather quickly.  It’s just the perfect sport for smoking because it’s slow paced and there isn’t any running or strenuous activity, only some walking.

In addition, most courses are secluded in the woods and are perfect for lighting up without drawing a bunch of attention.  These courses were built with smokers in mind!  Although you shouldn’t really have to hide your marijuana use from all the other stoners that are on the course doing the same thing.

I believe that playing disc golf is so enjoyable for me personally because it combines 3 of my favorite things in life into one activity.  Being out in nature, smoking weed, and competing with friends are usually all separate activities.  But to be able experience them all in one great activity is always something to look forward to.  There is just this certain peaceful vibe that you can’t get out on the court or baseball diamond.

It’s the simplicity of taking turns throwing a disc into the chained basket.  There are no complex rules or thinking required, it’s just all throwing technique.  When you have to focus on a million things, using marijuana isn’t always the best route.  However with disc golf it’s the opposite and you might even find yourself forgetting the score.  Nowadays I probably play disc golf more than I do any other sport.  I never thought that being a part of the cannabis culture would result in me discovering a new favorite activity.  It’s just one of the million things that I’ve realized go hand in hand with cannabis.

Fri Feb 14 , 2020
If high pressure sodium lights aren’t the most popular lighting systems used in cannabis grows, they are most definitely among the top 3 with florescent and metal halide.  These lights in the flowering stage, will provide the required energy for a bigger yield per wat in comparison to any type […] 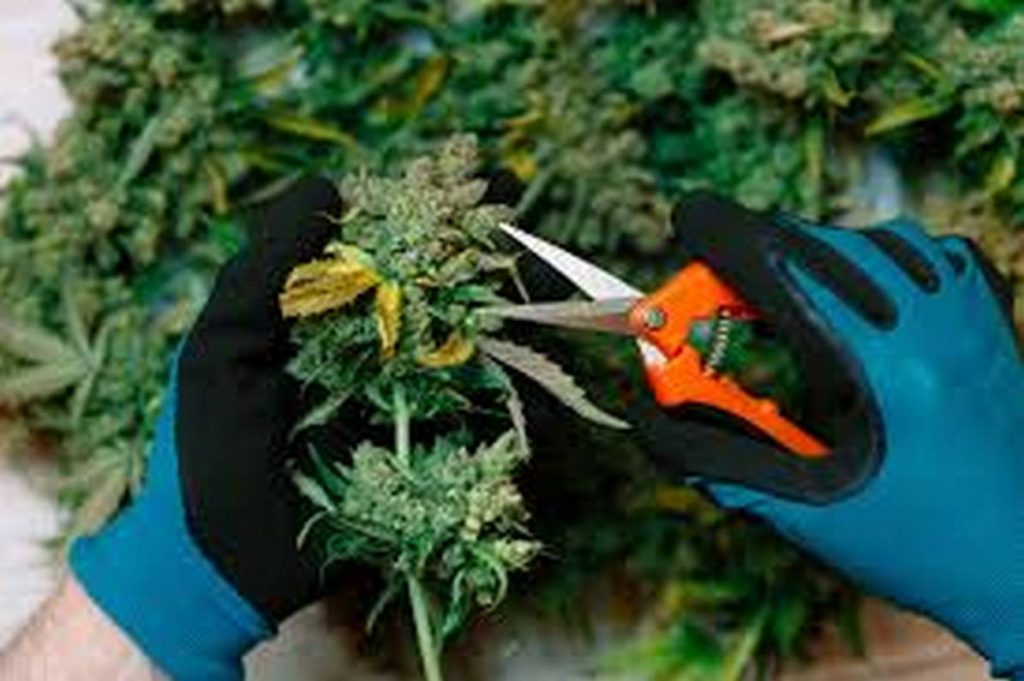