On Friday, a marijuana legalization bill failed in the Aloha State. The bill was introduced by J. Kalani English, a long time marijuana advocate. He has been attempting to pass recreational marijuana initiatives for fifteen years. This bill had looked promising since it made it further than all previous attempts. However, it was unable to gain approval from the two required committees. The Senate Health Committee essentially killed the bill by not scheduling a meeting.

The news is surprising considering Hawaii was part of the first group of states to pass laws for medical marijuana. Just four years after California became the first state to legalize medical marijuana, Hawaii followed suit. There are several reasons for Hawaii’s slow path to legalization. Marijuana laws cannot be passed via ballot initiative like other states can. They must go through the more tedious legislative process. There has to be enormous pressure from the public before the lawmakers feel confident enough to contradict federal law.

In addition, politicians from the state claim they don’t want to risk threatening the existing medical marijuana program. I wouldn’t buy this explanation since many states have had no issues after legalizing for recreational use. Yet, Senator Roz Baker and many others, believe the government will possibly enforce federal law if they move beyond medical use.

Recreational marijuana will not be happening this year, but how long can lawmakers delay the inevitable? It could be many more years based on the fact it took 15 years to set up a system for medical dispensaries in the state. Even though the legislation was passed in the year 2000, regulation came just a few years ago. It seems like they really like to scope out what is going on in other states before making a move. It’s a smart move to monitor the outcomes of legal marijuana before rolling out the perfect plan. At some point, they need to agree on a bill and get users the protection they deserve. The kinks can be worked out during and after implementation. Simply modeling other successful programs is a great place to start

Just imagine the level of tourism the islands would expect with a recreational market. People are much less likely to bring their cannabis with them since they can only come by plane or boat. Very few places currently have tropical climates along with cannabis stores. Also, ordinary tourists that are on vacation for the weather are likely to spend money on cannabis since it’s legal and available. From an economic point of view, it will definitely boost the Hawaiian economy. Growers have been taking advantage of its premium cultivation conditions for years and it would be great to see it openly available to the public.

Thu Apr 9 , 2020
The world is getting bigger for cannabis users. Regardless of your stance, the use of marijuana plants for recreational purposes is getting broader each day, and it is very little that can stop this train now that it has begun marching at full speed. At the beginning of 2020, eleven […] 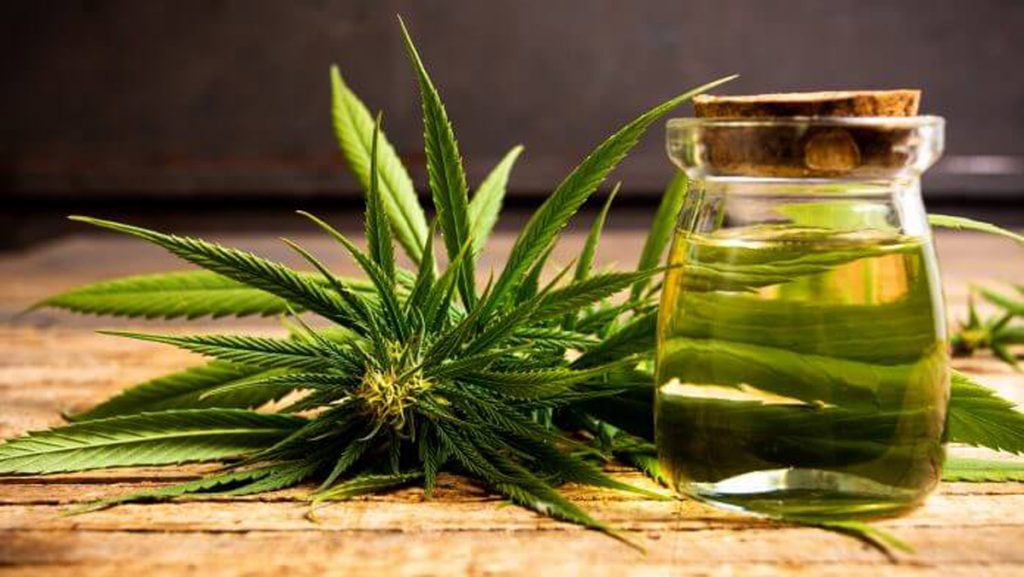