How likely is 2017 nationwide legalization of cannabis?

There is more than one reason why I believe this question should be addressed.  However, there is one significant factor that led to the writing of this article. That would be the legalization of cannabis in the state of California.  This means an additional 40 million people will be subject to different laws then the rest of us living in the same country.  There is far more momentum from this passage then the 4 states before them.

I really believe it’s going to be hard to ignore the countries most populous state make it clear we need reform in our laws.  On top of that, at the same time Nevada, Massachusetts. and Maine all legalized it in similar manners that allowed the sale of it in many forms.

That means 8 states allow at least possession of personal amounts and recreational shops to open in the states.  Tax revenue will be collected from each one of these states although that will take a year or longer in the states that passed laws this past November.

All these positive changes that have taken place recently are still facing the same old powerful opponents that stand to lose tons of money if marijuana is allowed to be used and sold.  I think it’s very clear that we will win as more and more people become aware of why exactly marijuana was even made illegal and made nationwide legalization of cannabis and how wrong it is to continue this war.  It’s more of a matter of when this will happen.

The DEA are dragging there feet harder then ever and have refused to even reschedule the drug to a lower category in their nonsense hierarchy of drugs.  They do not want to lose their easiest target and the largest source of their funding and arrests.

There really isn’t as much of a drug problem once you remove marijuana because that’s the key component to all their operations and their way of justifying thousands of jobs.  Taking this all into consideration I say the chances it becomes legal for all 50 states this year is not very good.

I hate to not be optimistic but we are still erasing the stigma to this day that 80 years of prohibition has caused and it may take a little more then this year and a big state decision to change federal law.

Once they start seeing all the tax revenue coming from California in the years to come they may change their thinking.

Tue Nov 19 , 2019
The monetary value of cannabis is obviously going to depend on the location at which it is produced and subsequently sold.  Ten years ago the price of cannabis was still location dependent, but now Cannabis legalization in select states has had a unique impact on the prices of pot products.  […] 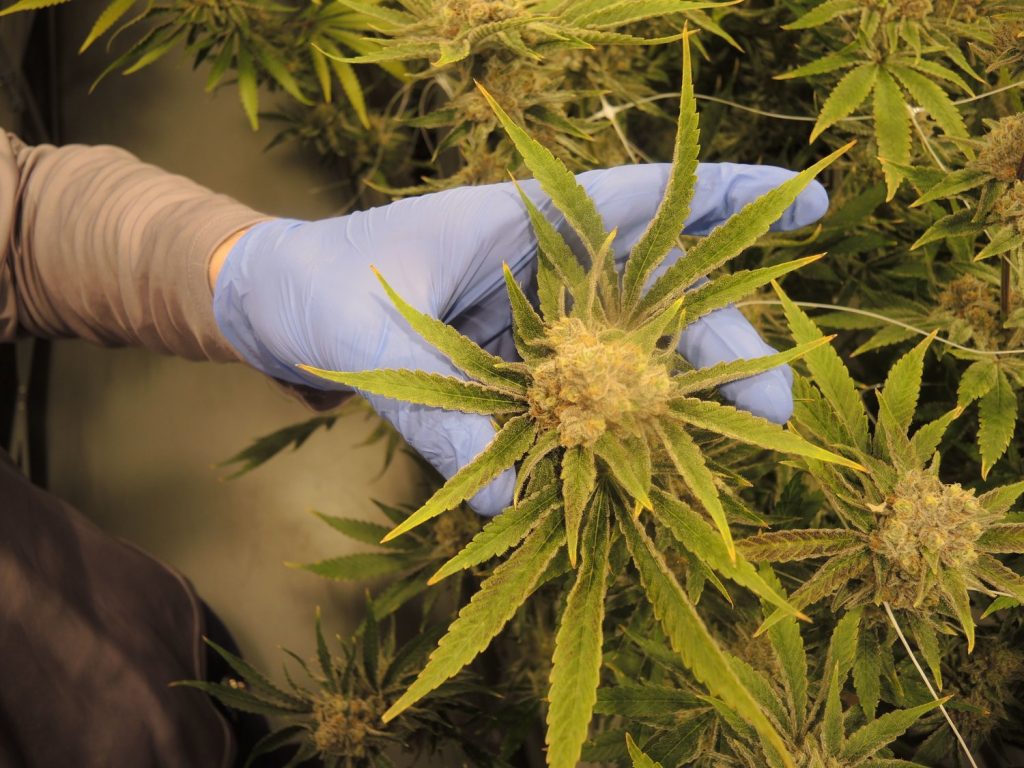