I would like to believe that not all police officers are for the prohibition of cannabis and would enjoy not having to arrest people for simple possession.  This individual officer ( Macon County Sherrif Buffett) was not part of this minority.  He simply knows that the past few years have shown great legislative progress across the nation pertaining to legal cannabis.  The public approval of recreational marijuana has been rising among polls steadily each year and is now said to lie slightly above the 60% mark nationwide.

Desperate times call for desperate measures and in his eyes, this was the last resort speech he needed in order to support the growing problem of mass incarceration. K-9’s were put on the force to be trained and help fight the failed war on drugs.  It’s not the community’s problem that there will be a surplus of dogs that shouldn’t have been used in the first place.  If they can’t be reassigned as mentioned earlier, they could be adopted by gradually removing them from the working environment.  Handlers already live with their dog outside of work hours, so there is no reason they couldn’t adjust to being there all day long.

The impact these type of nonsensical statements have on the public is often opposite from the original intent of the message.  Many more people start to question the true purpose of the anti-pot stance and see right through the distraction and follow the money.  Few still believe the illusion that the government is looking out for your health and the well-being of communities by outlawing plants, but they’re out there.

Opponents like Buffett are simply putting themselves on the wrong side of history before it is written.  Not many people have a positive outlook on Harry Anslinger from the 1930’s or anyone else that put profits over doing the right thing.  The fact that the war on drugs got so out of control and drug squads grew into a local military force, isn’t a reason to keep unnecessary jobs employed.  There are many professions that have been wiped out due to their inability to adapt to change(political or technological) and law enforcement should be expected to do the same.

Tue Jul 30 , 2019
The current strain I’ve been using medicinally lately is known as the gorilla glue.  It definitely gets it’s name for the sticky resin covered buds.  I prefer to use this one later at night, especially if I plan on using high doses of it.  It’s definitely a quality strain worth […] 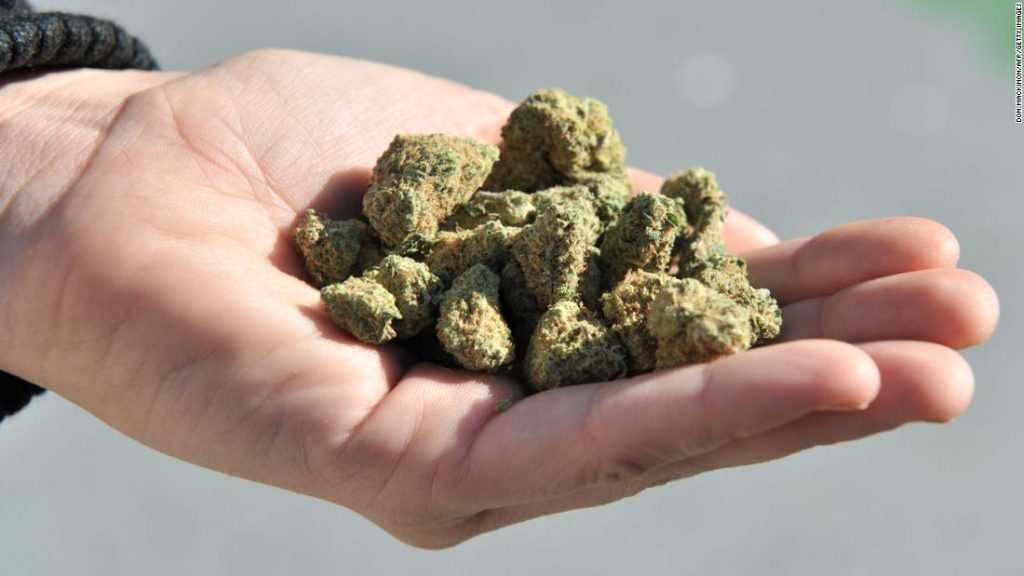