Governor Matt Bevin was asked about his stance on cannabis this week. He was speaking at a community event and explained how personal the topic is for him. During his answer, he clearly stated that cannabis has medicinal benefits for many people. At one point he got very emotional and mentioned his young nephew who fought and died from cancer. Unfortunately, countless other people are going through a similar situation. Legally, they can only rely on dangerous pharmaceutical drugs. He realizes that, and claims he will support a well-written bill. It was stressed during his talk that the main goal shouldn’t be to raise tax money.

Kentucky is one of the few remaining states without an active medical marijuana program. The southern states are notorious for their history of harsh marijuana laws. Cannabis has a much more negative stigma among the general population. States like Kentucky are not known for being progressive with any of their laws. Conservatives hold control of the state government and the population of voters is also strongly republican. However, medical marijuana is one of the rare topics that both democrats and republicans can agree on. Now that more then half the country has legalized medical marijuana, they are finally taking steps in the right direction.

Also this past week, a medical marijuana bill was introduced by Senator Stephen West. A lot of the rules drafted in the bill are likely to change before it has the chance to pass into law. It is very early on in the process, but still very promising. The timing is perfect with the Governor making his pro-cannabis remarks. One thing to keep in mind is that Bevin is not a supporter of recreational marijuana use. My guess is that more then half the country will need to have legalized medical marijuana or cannabis before Kentucky reconsiders. However, anything is better then their current laws.

WILL CANADA REACH LEGALIZATION LAWS ON MARIJUANA BEFORE THE U.S.?

Mon May 20 , 2019
The Liberal government in Canada has announced that 1 year from now, some time during next spring in 2017 they will introduce a law to legalize recreational use of the plant. Details on limits and who can produce and distribute the drug have not been released yet. However, this obviously […] 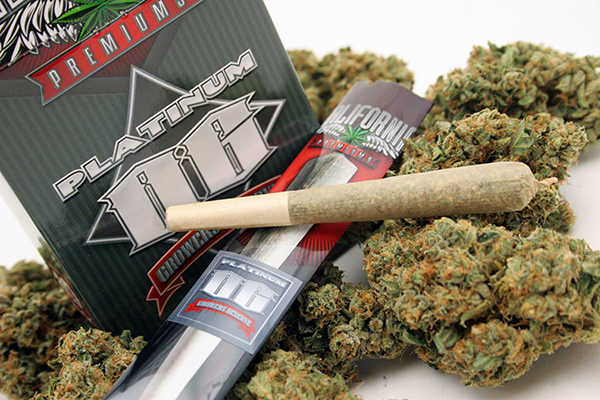