It’s approaching midterm election time, and my hope is voter turnout will be good thanks to the marijuana initiatives that will be on the ballots for four states (Michigan, Missouri, North Dakota, and Utah).  The most exciting measure for me personally is the chance for voters to pass recreational marijuana convictions in my home state of Michigan.  It’s exciting and surprising that North Dakota will also be voting on a measure for recreational use.  Both these initiatives accomplish the same goals of giving marijuana consumers some protection from prosecution, but the language in one is much vaguer than the other.  North Dakota is taking a unique approach that hasn’t been standard practice in previous successful initiatives across the country.  It simply states that it will allow adults over 21 to possess, grow, and purchase cannabis without any legal punishment.  Those with previous marijuana convictions can get those expunged and the initiative also creates penalties for those under 21 who possess, grow, or purchase pot.  Other than that, there is no mention of possession or grow limits for adults.  Setting tax rates and determining how stores and cultivation centers will be regulated was not mentioned either.  An advisor for the campaign claimed the reason for this was to let the legislature do their job and develop all the regulations.  It will be interesting to see how this initiative turns out in a highly conservative state with unclear rules.

Polling from both of these states has shown more positive results for Michigan than North Dakota.  I think that it is likely a direct result of the clear framework MI Legalize has presented to voters.  Many people may see the vagueness as a sign of no rules or limits and vote against it.  Medical marijuana has been legal in both states but it still seems like a large jump for North Dakota to go from no medical marijuana convictions in 2015, to full-on legalization.  It would be terrible to see this bill not go through and see more people continue to get incarcerated but it wouldn’t be that surprising.  At least an opportunity for voters to make a positive change for personal freedoms exists, the same still can’t be said in the majority of the U.S.  Michigan has shown some very good polling results in favor of the measure.  This is definitely still not a guaranteed win, and it would be the first in the Midwest to do so.  Legalization has hit both sides of the coast but has yet to stretch across.  Hopefully Michigan can be the framework of the connecting bridge.

Utah and Missouri both have medical marijuana initiatives that desperately need to pass.  It’s inconceivable that people are still being considered criminals for treating their health condition with natural solutions.  Utah’s initiative is confusing and full of unnecessary regulations that are not in the best interest of patients.  Lawmakers have already agreed to create a compromise that will change much of the rules from the original voter initiative.  The first key component to Utahs bill is that it only covers a handful of conditions.  Qualifying conditions include HIV/AIDS, Cancer, multiple sclerosis, and chronic pain.  It also prohibits the smoking of cannabis in its natural form.  They also decided to impose restrictions on doctors such as not allowing them to recommend cannabis to more than 20% of their patients.  This is probably the worst part of the bill and suggests that the percentage of people that could benefit medically from cannabis is very small.  In addition, patients will only be allowed to cultivate their own medicine if they live more than 100 miles from a licensed dispensary.  The state wouldn’t have the sick miss a great opportunity to pay taxes.  Who knows how much worse this bill will become once legislators make good on their promised compromise.  At least some patients will be saved the nightmare of an arrest and criminal record.

Campaign organizes not being able to agree on an ideal medical marijuana industry for Missouri has led to their being 3 separate initiatives on November’s ballot.  They couldn’t settle their differences and this could lead to a mixed result come voting day.  The differences in the initiatives mainly involve qualifying conditions as well as tax rates and where those dollars should go.  Amendment 2 wants to set the tax rate at 4% and use that tax revenue to provide services to military veterans.  It also allows patients to qualify for marijuana with their doctor’s approval even if they do not have a “qualifying condition”. It also is the only one that would allow home growing.  Amendment 3 wants the tax rate to be 15% and send those funds to research institutions that study cancer and other serious diseases.  The last initiative, Proposition C sets the tax rate very low at 2%.  It would distribute that revenue to a variety of destinations.  In the case that more than one of these was successful this midterm, the amendments would take priority over the proposition.  Between the amendments, it would simply come down to which receives more votes.  It seems that Amendment 2 would be the best option because it keeps tax rates reasonable while allowing the plant to be grown if a patient chooses to do so.  It’s important to note that it should be a doctor/patient decision to use medical marijuana, not a list developed by those outside the health industry.

Sat Sep 14 , 2019
District attorney George Gascón claims that his office is in the process of expunging over 9,000 cannabis related convictions. The office is not working alone to get this accomplished. Code for America is a non-profit organization focused on using open source technology. Over the past year, they have been working […] 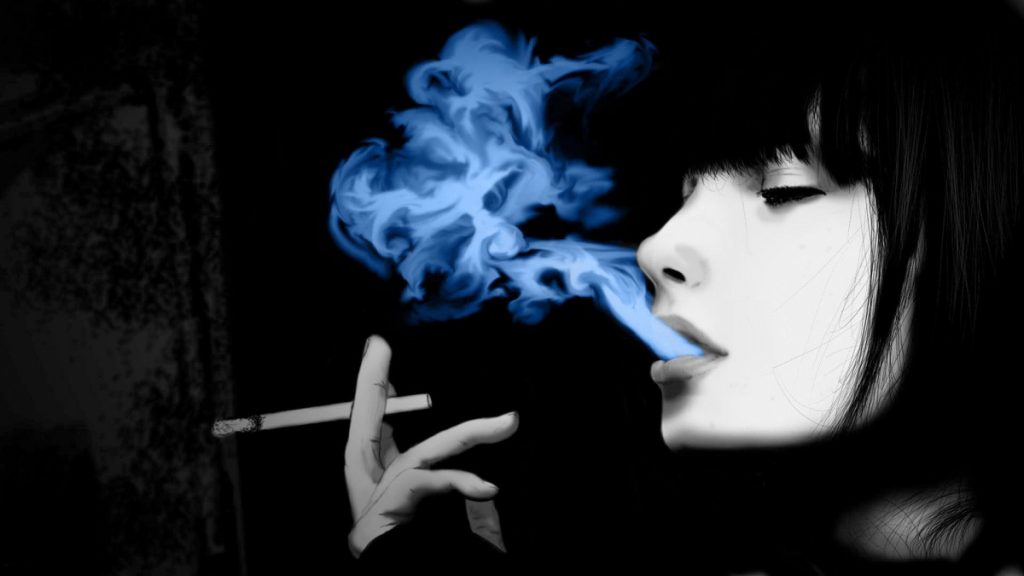