Medical marijuana legislation in the United States currently provides essential protection from prosecution to approximately 2.3 million patients.  These patients are allowed to take their medicine almost everywhere, but when it comes to a federally funded college campus, those protections can vanish.  Medical marijuana use is viewed as narcotics use thanks to the controlled substance act that still lists marijuana as a dangerous drug.  Colleges are continuing to enforce a complete prohibition of the plant, and I’m afraid some people are not aware that bringing their medicine on campus can have serious consequences.  Not only have some students faced criminal prosecution, but they have also suffered additional penalties from the school administration.

One of the best ways to eliminate running into any trouble would be to seek off-campus housing.  It simply isn’t a viable solution to live in a dorm and hardly ever be able to find relief.  There would be nowhere safe to store it and even the idea of smoking off campus would mean getting a new small supply each time.  Edibles would be effective and stealthy, but many people prefer smoking/vaporization because the effects are immediate and much more predictable.

Storing edibles may be harder to detect but I would still not recommend keeping it anywhere on school grounds.  It wouldn’t surprise me if university police decided to weigh the whole edible and charge as if it were normal cannabis.  Having your medicine at housing near campus guarantees no legal trouble and allows you to use it as needed.  Patient possession limits are often set high enough to be considered intent to sell by police/universities.  In Michigan, patients are allowed to have 2.5 ounces in their possession which would easily land non-patients a felony charge for intent to distribute.  Always remember you’re subject to different laws on school grounds, regardless if it’s a college, high school, elementary etc.

I’m uncertain how long this type of prosecution will continue but I would expect to see some legislation taking effect before federal law officially changes.  Arizona has already made headlines this year when the supreme court ruled that banning medical marijuana use on public colleges violated the protections of the voter-approved law.  Students in Arizona who have medical marijuana use cards will not face criminal prosecutions but they have faced administrative penalties.  The possession, use, and sale are all still prohibited on college grounds due to the federal funding provided by the U.S. government.

That funding would not be threatened based on whether students are criminally prosecuted, but instead would be based on whether schools still prohibit the substance.  This is definitely a step in the right direction as students will likely be willing to risk administrative action in order to have their medicine easily accessible.  While other states have yet to enact similar policies, colleges across the country are removing the requirement that first-year students need to live on campus.  Universities are doing this so patients can continue using their medicine and pursue an education without the risk of endangering their future.  We still have a long way to go to ensure protection in the educational environment is not limited to those who treat their illnesses with pharmaceutical drugs.

Fri May 31 , 2019
Many of us cannabis consumers have no problem paying a premium price for a product that is significantly more potent then normal.  On the flip side, CBD-only producers and distributors have proven people are willing to pay top dollar for the non-psychoactive variety of medicine.  There is no doubt that […] 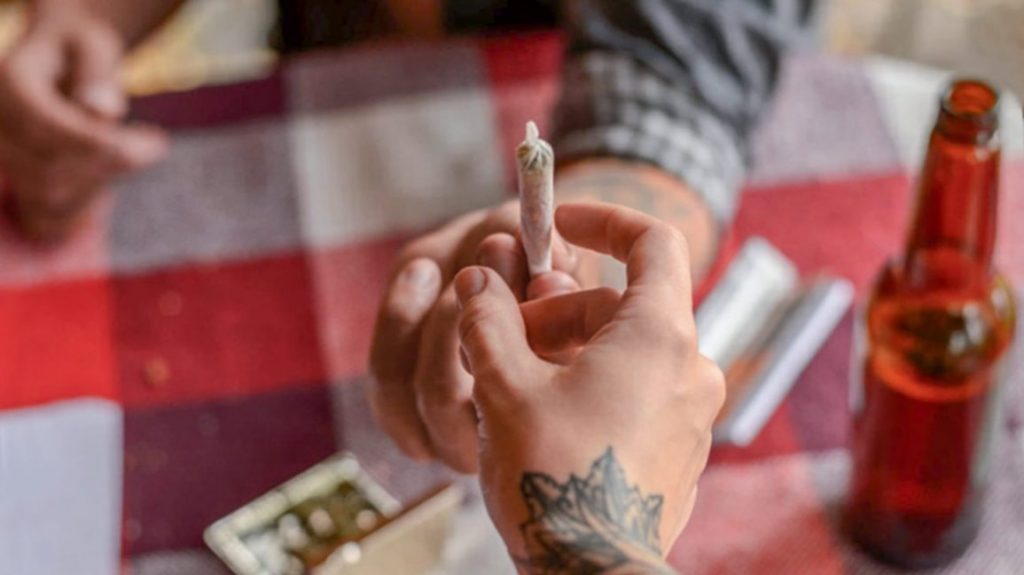