Across the great lakes state, cultivation facilities and dispensaries are facing a September 15th deadline to either be approved and licensed by the state or shut down operations.  Those who have gained approval from their local officials and have already submitted their applications to the state are extremely worried.  The Department of Licensing and Regulatory Affairs (LARA) began accepting applications in December of 2017, but the process to approve Marijuana businesses is taking a very long time.  There have already been two previous deadlines set that were extended before the fast-approaching September 15 cutoff.  It seems that the government was not prepared to handle the overwhelming number of applications.

Currently,  only 16 applications were given approval out of the 637 submitted for one of the four license types: cultivation, retail, transportation, and processing.  Processing refers to Marijuana businesses that will purchase cannabis from growers and create infused products or extracts like Rick Simpson oil.  There seems to be a small number of resources being devoted to inspecting and approving licenses.  Luckily, local officials are concerned for patients access to medicine and have been reaching out to Snyder asking for an extension.  It’s equally important to support the cannabis pioneers that have invested their life savings into provisioning centers in order to legally help patients find relief.  Now, dispensary employees are left to question if they will have their paycheck coming next month or if they will find themselves unemployed.  It is crucial that the state responds back quickly so these people aren’t forced to abandon their investments and careers in order to pursue other sources of income.

It almost seems like the officials enjoy causing problems among the medical cannabis community since they can no longer arrest those involved.  Why even set a deadline at all for these Marijuana businesses to get approved?  Deny and approve the licenses as they come in and if they have been approved by their local city/township then they should be able to operate until they are given a response.  It’s bad enough they are picking and choosing which dispensaries can and can’t operate as they please. Shutting them down before they even get a chance to be evaluated because people created a random date is just wrong.  No other industry is facing the same level of regulations and hoops to jump through in order to legally operate.  It’s just another example of unnecessary government regulation.  The number of stores should be determined by the levels of supply and demand and as a result of certain companies gaining competitive advantages over one another.

There should be some regulation when it comes to advertising and locating next to schools, but not with arbitrary date setting.  These Marijuana businesses would risk losing the chance to secure a license in the future if they operate past the September 15th deadline without being approved.  I can’t imagine the level of stress these owners are dealing with right now.  They only have two options if the deadline is not extended.  Either close temporarily and pray for a license while still paying overhead costs, or close permanently and exit the business.  Staying open and risking being raided/closed shouldn’t be considered a valid third option.  Criminal charges and no possibility of entering the industry would be the worst possible outcome for a successful marijuana entrepreneur.  The next coming weeks are going to be full of uncertainty until a solution is offered by the state.

Fri May 10 , 2019
Everyone has heard that a joint helps the day after you have a hangover and the worst headache.  This actually can be applied to those of us who suffer from the physical pain involved in migraines headaches.  I thought it would be helpful if I shared my own personal experience […] 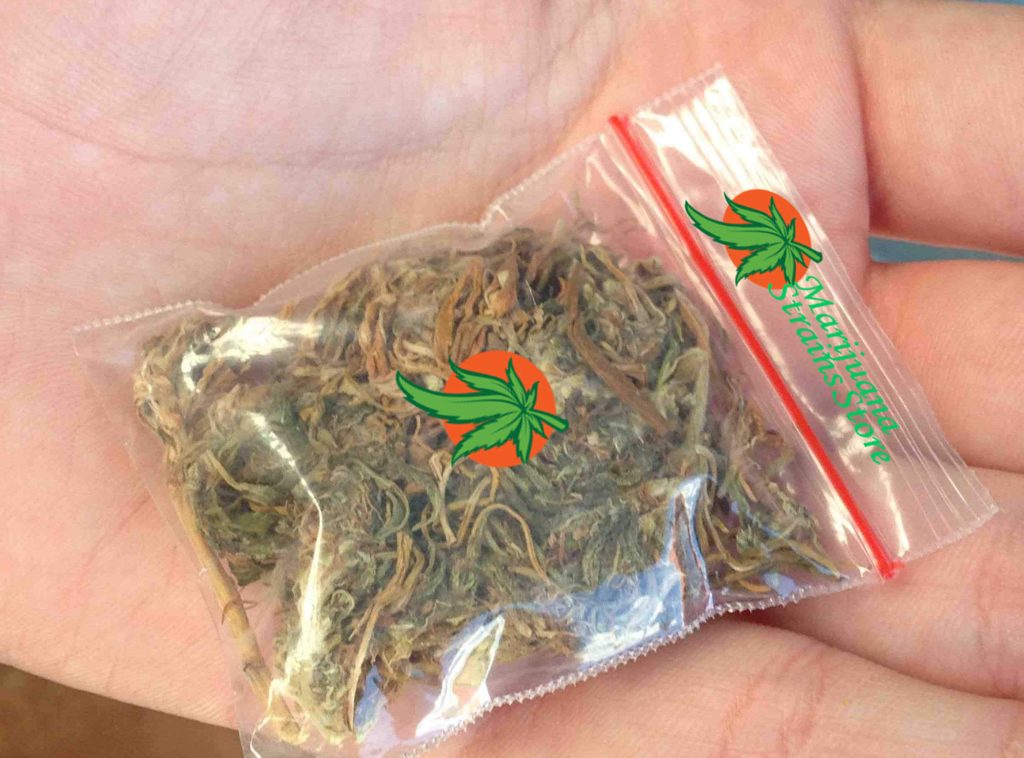