Currently, there are several major issues facing the newly regulated medical marijuana industry in Michigan.  There have been issues in the past with local ordinances causing many businesses owners to close down shop, but the new regulations are putting a serious strain on the industry as a whole.  Very few retail locations have been given a license by the state despite a massive amount of submitted applications.  Now anyone without a license that continues to operate may face criminal charges and lose the chance of ever obtaining one in the future.  Hundreds of these stores have been operating for years under the approval of their local government.  Patients and dispensaries never had any issues existing in an unregulated environment.  Medical marijuana industry has always been unregulated throughout history, like most things that naturally exist.  The argument behind regulation is that patients will know where their medicine is coming from and that it’s not contaminated.  Realistically, all the regulations are doing is making it harder for the dispensaries that have been approved to serve nearly 300,000 patients.

Testing for contaminations has been available for patients and dispensaries in Michigan for over 5 years now.  PSI labs and Iron labs both offer testing when it comes to potency and the presence of mold or pesticides.  One of the dispensaries that I had been using before it closed its doors already mandated all products to be tested by their vendors.  So the real reason for regulation is so that the government can not only tax it but also control how and where provisioning centers operate.  Not only are dispensary owners and their employees getting screwed while the state takes its time licensing, but patients are also affected.  People are piling into the few remaining stores and wait times are becoming outrageous.  It doesn’t even matter what day or time of day you decide to pick up some medicine.  To make the problem even worse, the state is requiring that the approved dispensaries only obtain products from approved cultivators/processors.  Word is spreading that shortages are coming very soon because there are nowhere near enough approved growers to supply the current demand.  People who are dependent on these shops for access are probably in a panicked state right now.  Judging by the number of people I have seen entering the dispensary, there are a lot of people who don’t have caregivers or any black market contacts.

Many patients including myself, strictly go to these stores for the processed forms of the plant that are harder to find at an affordable price.  They always seem to have really great deals on edibles, cartridges, and concentrates.  The top quality buds are priced higher than what most growers are offering it for.  Plenty of low-mid quality buds can be purchased at a great price for the budget smokers who aren’t as interested in higher potency and stronger flavor.  After my last few visits, I think I will simply go without the other concentrated forms of the plant for now as prices will likely rise as the available legal supply dwindles.  Waiting for more than 30 minutes just to get in the bud room kinda turned me off as well.  We will just have to hope the state starts handing out more licenses in a hurry, or the supply issues will continue to get worse.

Mon Jul 29 , 2019
Recreational cannabis has been legal for adults in Washington for nearly 6 years now.  Sales of cannabis products including an enormous array of edible options began two years later, and always included various types of gummies and cannabis candies.  Products containing cannabinoids had been previously required to be clearly marked […] 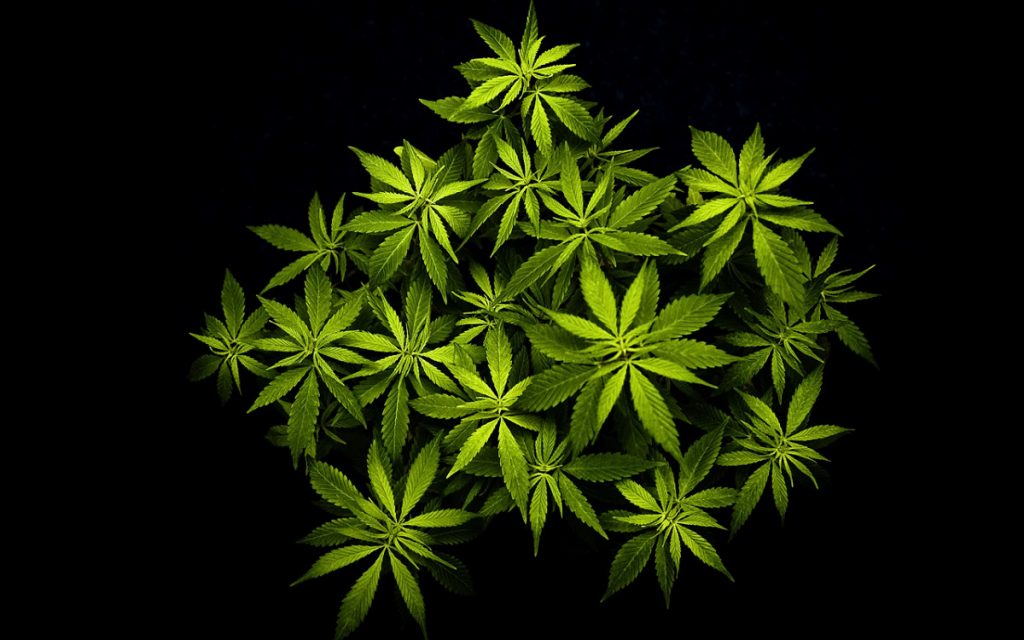