It was exciting to hear that on July 26th a bipartisan bill was introduced to Congress called the “Fairness in Federal Drug Testing Under State Laws Act”.  If passed it would prevent the government from denying employment to new employees or punishing existing employees for a positive THC drug test given that the cannabis use is legal in that state.  Civilian government employees cannot be punished as long as the use was outside of the workplace.  The only other exception to the bill is that positions requiring a high-security clearance are not barred from testing for the drug.  This would be an enormous positive change for the entire country because many private companies would likely follow suit and stop testing for the legal weed drug as well.  Also, I’m sure there are a ton of recreational/medical marijuana users who have passed up an opportunity or never considered working for the federal government due to their marijuana use.  The government has been notorious for its strict policies on cannabis use citing its schedule 1 status under federal law.  My mother and other people I know who are civilian employees have been randomly drug tested and went through a thorough background check to ensure there’s no history of drug use or other criminal activity.

The fat-soluble nature of THC is what allows the government and companies to be able to detect its use.  Essentially all other drugs that are known to man exit the body in a much shorter period of time.  For example, meth is only detectable in urine for around 72 hours.  One long weekend and you’re good to go back to the office on Monday after a tweaked out Friday night.  Heroin and Cocaine are the same way.  It seems the hard legal weed drugs are eliminated by the body much quicker as if our body is flushing them out for our own well being.  With marijuana and other drugs, detection times will vary from person to person due to an individuals metabolism among other factors.  Marijuana metabolites are stored in fatty tissues and are slowly released into the bloodstream over the course of days or weeks.  If this weren’t the case there would be little reason to drug test employees. It would be much harder for those who use other drugs to be detected by an upcoming drug screening.  The effectiveness of workplace drug testing would be further questioned and likely eliminated shortly after marijuana is no longer tested for.

Allowing government employees to use cannabis on their own free time could benefit the employer as well.  It gives them a much larger list of qualified applicants to choose from and likely a better candidate for the position.  Outside of new employees, existing employees may decide that using cannabis to relax and unwind is a much more effective than alcohol.  Having access to a safer alternative could help prevent work-related problems caused by alcohol abuse.  Also, employees won’t have to hide their use from co-workers and will be less hesitant to build stronger relationships with the people they work with.  Those suffering from medical conditions that interfere with their effectiveness on the job would be able to find relief without turning to prescription medication that comes with a long list of side effects.  The list of positive results from a bill like this passing could go on forever and I can’t wait to see the workforce begin to openly accept the cannabis community.

Mon Dec 9 , 2019
The current strain that I’ve been using and enjoying lately is called the Sour OG.  Sour og strain is a very relaxing strain and one that is also well balanced.  It really can be used any time of the day and still be enjoyable. Genetics: One of the most heavy […] 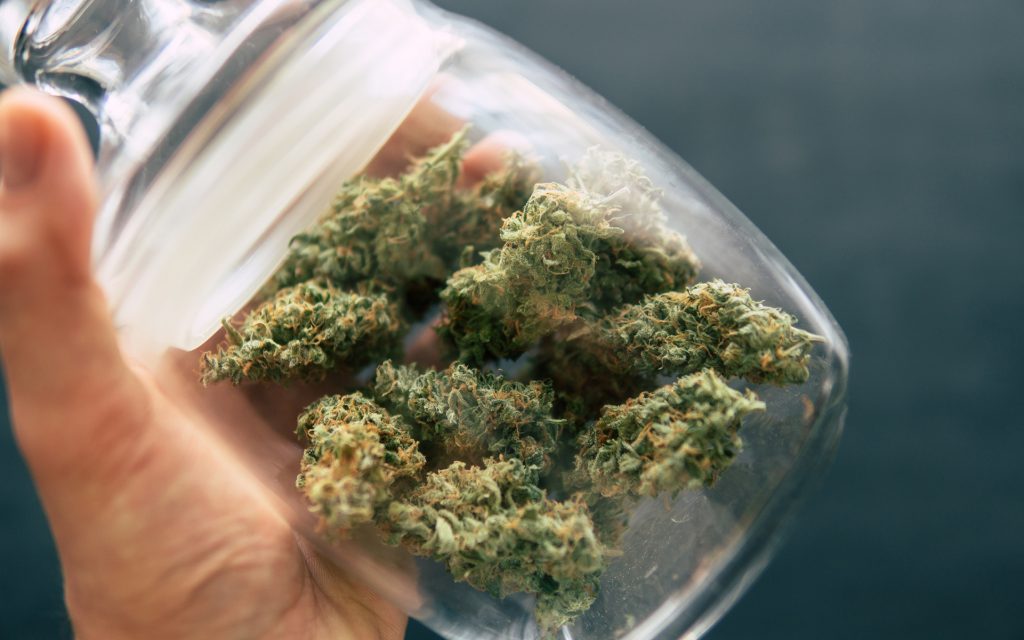