Legalizing marijuana records has offered some great benefits to California and the other 8 states who have passed similar legislation.  Some of the main benefits that come to mind are tax revenue, reduction in crime, personal freedom, and job growth.  These are all improvements that will help to make the future a better place.  Like other states in the past, California lawmakers are trying to undo some of the enormous damage the war on drugs has had in the past.  The senate voted in a large majority to require prosecutors to expunge or reduce the punishments for people who were convicted of marijuana records related crimes since 1975.

The Department of Justice would need to review all these cases and determine which ones are eligible for reevaluation.  Misdemeanors would be expunged in most cases while some felonies would be able to be downgraded to what is now considered a misdemeanor offense.  This bill has not yet become law; it must be signed/vetoed by Governor Brown or it will go into effect automatically in early September.

Currently Oregon, New Hampshire, Colorado and Maryland have made it easier for past offenders to have their records sealed.  While California wouldn’t be the first state to successfully expunge past marijuana records, other legal states have struggled to offer similar protections.

These bills have faced opposition from prosecutors and other lawmakers who argue that these people knowingly violated the law at the time and it’s a dangerous trend to apply new laws to old cases.  For example in 2014, the year recreational sales began in Colorado, a similar bill died in committee.  The opposition argued that many drug distributors had their charges lowered to low level felonies.  Their concern was that these serious convictions would have the possibility of being changed to misdemeanors.  Luckily later in 2017, a similar bill was passed that just targeted marijuana misdemeanors instead of felonies.  While it won’t have as much of an effect at reducing the damage of the drug war, it is still helpful for many people.

If California is successful at passing this bill, they will have done more than any other state when it comes to requiring judges to excuse past marijuana crimes.  This is likely due to this issue being mentioned in Amendment 64, the initiative that legalized recreational marijuana in the state.  There was no framework established in 2016 when the initiative passed that established how the Justice Department would enforce the changes.  This bill clarifies many of the uncertainties by establishing deadlines for the department and establishing that both misdemeanors and felony pot convictions must be reviewed for eligibility.

There are a total of 218,000 cases that have the possibility of being expunged or downgraded to misdemeanors in the state of California alone.  Imagine how large this number is if we included all Americans since 1975. All these people likely have faced issues when it comes to key parts of life.  Things like seeking great employment opportunities or getting federal loans or grants for education can be nearly impossible.  Regardless what the laws used to be, people convicted of non violent marijuana crimes were never criminals.

Thu Aug 8 , 2019
Here in Michigan, Oakland County is well known for its anti-marijuana reputation.  Officials has routinely raided any type of medical marijuana provisioning center that has opened in it’s jurisdiction.  This has a lot to do with the county sheriff, and former attorney general Bill Schuette.  When these raids happened, the […] 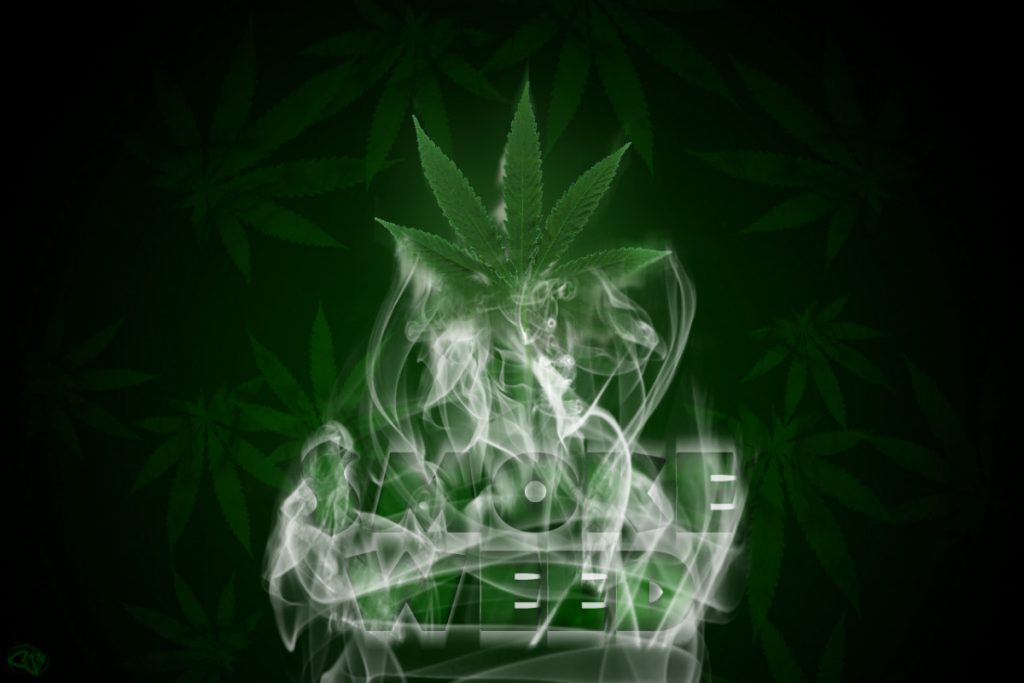