There is one thing to look out for in this November elections other than our great presidential candidates.  Cannabis initiatives will appear before voters in 9 different states.  This includes recreational and medical marijuana measures, all individually important in each jurisdiction. The initiatives for recreational use include California, Arizona, Maine, Massachusetts, and Nevada.

If all were to pass it would be the most recreational cannabis initiatives passed in a single election year and bring the serious momentum we need for long awaited federal change.  While going state by state is likely the only way to do this, it’s a painfully slow process to wait for a beneficial regulatory system to be put in place countrywide.  Three other states: Florida, Arkansas, and North Dakota will decide whether or not to allow suffering patients legal access to the plant.  Minnesota also will  be voting on whether or not to ease their strict restrictions when it comes to their medical marijuana program.

So starting with California it is probably the most important and crucial win for this election cycle.  This is mainly because of the large population of Americans that live in the state of California.  A large number of people are going to experience two different worlds when they visit other parts of the country after an initiative.like this.

The polar opposites of being thrown in jail and purchasing it from a store is going to apply pressure on law makers to do something sooner then later.  From what I’ve read it has a good chance of passing compared to other states like Arizona.  A similar proposal failed to pass back in 2010 but also was not during an election year where voter turnout will be increased.

Like mentioned earlier, it appears that voter support for recreational cannabis is lower in the state of Arizona.  This does not mean that it will not pass by any measure.  Estimates will always just be estimates.  The law allows for possession of one ounce and six plants at home.

Maine, Massachusetts, and Nevada would be the first move for legal weed out east.  All these states already have medical marijuana programs in place.  My prediction is 4 out of 5 or greater of these measures pass and we start to see great change in the perception of the effects these businesses and laws have on the community and economy.

It’s already very clear in states like Colorado that has had similar laws in place for years how positive these changes are but they will become evident to many more while the movement continues to spread.  Get out and vote if you’re in these states and let’s stop this important change from being delayed any longer.

Tue Jul 9 , 2019
Currently, there are several major issues facing the newly regulated medical marijuana industry in Michigan.  There have been issues in the past with local ordinances causing many businesses owners to close down shop, but the new regulations are putting a serious strain on the industry as a whole.  Very few […] 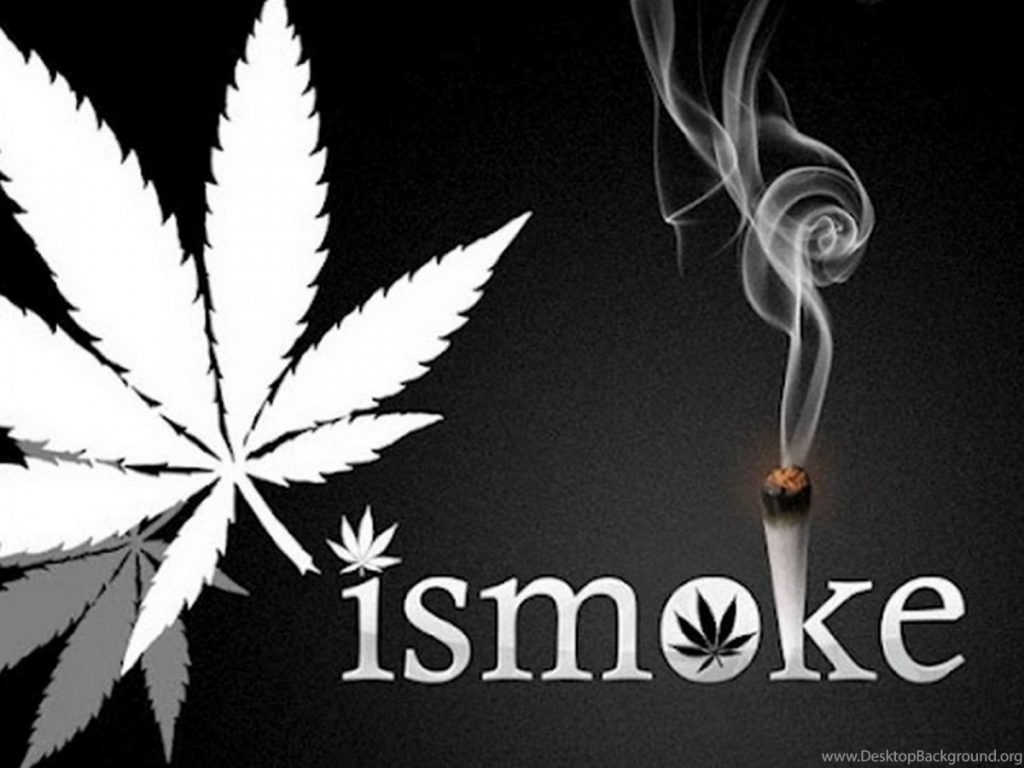