Despite the positive benefits CBD products can offer to patients with different aliments, it is no competition for the plant in it’s natural form containing all the cannabinoids.  All patients that benefit from the effects of CBD would also benefit from the effects of THC because they balance each other out so much better then when either is isolated on it’s own.  The CBD products market is limited to those who can’t consume cannabis because it’s illegal  as well as children, who nobody wants getting high.  There are also those who fear failing a drug test and losing their job in an unstable economy.

CBD is an attractive product for these groups of  people with medical problems.  There is a much larger market for people who want to really have a euphoric and enjoyable experience, one worth their hard earned money.  So how much are these people selling CBD products oils and gummies for exactly?

There were definitely variety and price differences among distributors like with any manufactured product on the market, but all remained within a rather small ballpark.  For a bag of infused gummy bears the most competitive price I could find was $20 for a relatively large bag.  It would probably be enough to get you through a couple days, but that would be the extent of it.  Imagine spending $20 every few days.  Even for medicine that provides great relief, most people would think twice about that price tag.  The Oils are not cheap either and depending on amount of milligrams of CBD and milliliters of fluid, range from $20-$60 a dropper.

They are probably your best budget option though, as the edibles wouldn’t last nearly as long as dropping a few drops every time you dose.  You could purchase a traditional edible for $10 that would likely be an extremely strong dose capable of splitting into at least two separate sessions.  Not only would it be euphoric, but extremely effective at helping someone sleep for hours uninterrupted.

The way CBD is currently being priced, it’s pretty clear that if you have safe access to cannabis products to choose them over CBD products for medical purposes.  You will be spending a similar if not smaller amount each month on your medication and are likely to be less stressed along the way.  Unless you really don’t like the feeling mary jane gives you, I suggest sticking to the flowers.

Fri Jun 14 , 2019
Outside of paying close attention to your plant throughout its entire lifecycle, there are two specific stages that a grower can strategically use to maximize the flavor of their harvests.  They include the flushing period that makes up the last two weeks of the crop’s flowering cycle and the final […] 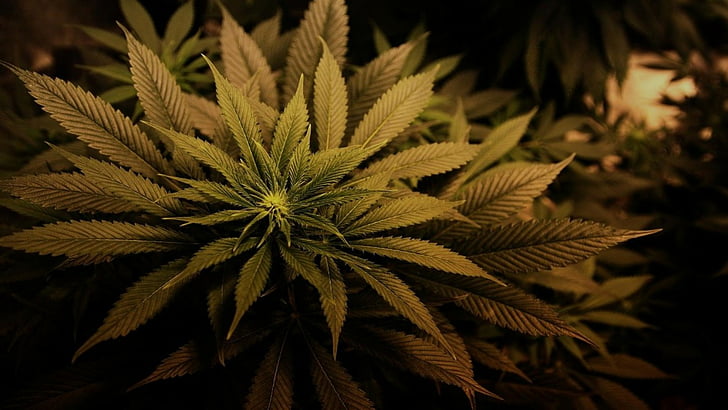