The long existing problem of opioid abuse and addiction is receiving a valuable response from a group of researchers at UCLA.  They’re determined to figure out the optimal combination of cannabinoids when it comes to treating pain.  Almost everyone knows someone who has been negatively affected by the opioid epidemic, and it’s encouraging to see this team prove/disprove this commonly substituted solution.  Pain patients have been sharing their success with making the switch to cannabis for years, but medical science has remained far behind.  Today, there are still many people that are unconvinced cannabis can provide relief similar to hard narcotics when it comes to severe or chronic pain.  This is much-needed scientific data that can lead to a serious change in opioid usage rates.  Opioid pain killers have been the go-to drug doctors have been prescribing for opioid pain killers since the late 1800s.  No other options have really been considered as medically prescribed substitutes for all this time.

Natural alternatives such as cannabis or even the Kratom plant will clearly have far less negative side effects for opioid pain killers patients.  Not to mention the excruciating physical withdrawal symptoms that can develop after short periods of use.  However, the real test is how effective they stand against the notorious synthetic drugs originating from the poppy plant.  The other limited sources of research available involving opioid use and cannabis have shown some positive results.  One 5 year-long study in the JAMA(Journal of the American Medical Association) pointed to the fact that states that have medical marijuana laws in effect saw 6% fewer opioid prescriptions among Medicaid patients than states without laws in effect.  6% is a significant number of prescriptions. However, the fact that the study was unable to determine whether the people in the medical marijuana states were making the switch over to marijuana led to some uncertainty.  It could be attributed to other factors outside of substituting it with cannabis although it’s unlikely.

This study will not be taking place until it is able to secure more funding along with approval from two major governmental agencies.  The DEA and FDA must both give the go-ahead allowing the university to study a schedule one substance.  This study is by no means guaranteed to happen.  It simply is the goal of the cannabis initiative team.  Those that have a financial incentive in marijuana will be prohibited from giving donations in order to establish an environment of “fair research”.  This could also become a hurdle for the researches, but it is a good policy by the university to help strengthen any future findings that they are able to make.  It would be beyond frustrating to see something so beneficial and promising to the cannabis industry stopped in its tracks by the government, although it certainly wouldn’t be the first time.  The constitutionality of marijuana’s schedule one status has been unsuccessfully challenged several times in court over the years despite it’s well known medical uses and safety profile.  So don’t be surprised if officials pull something similar in an effort to further delay federal legalization here in the U.S.

STATE OF MICHIGAN AND MARIJUANA

Tue Apr 30 , 2019
When you look at the state of Michigan currently and think its somewhat reasonable with it’s cannabis laws because it allows for the medical use with a doctors recommendation, I’d say you’re partially right.  It was a huge step in the right direction and provided criminal protections for those who […] 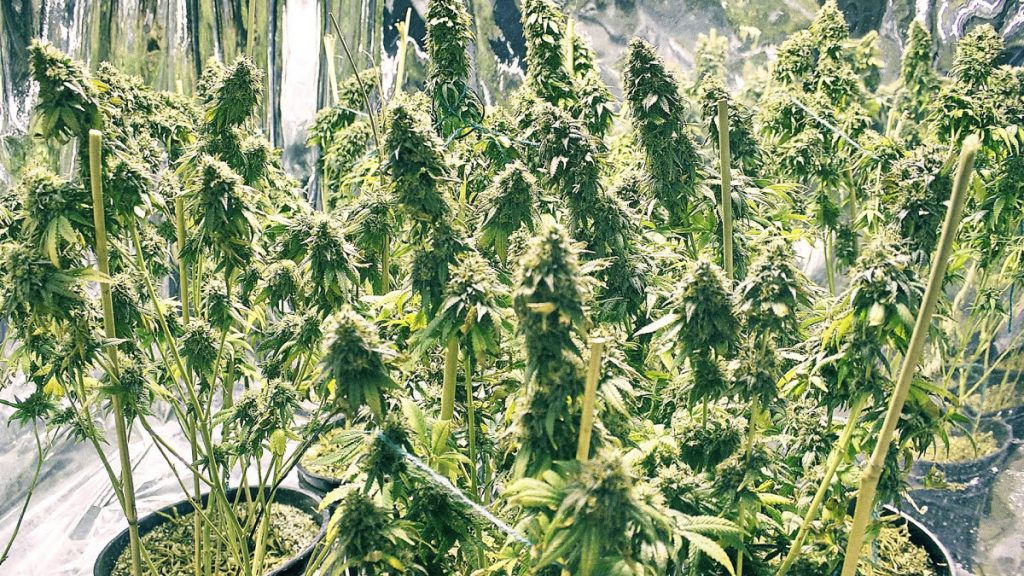