District attorney George Gascón claims that his office is in the process of expunging over 9,000 cannabis related convictions. The office is not working alone to get this accomplished. Code for America is a non-profit organization focused on using open source technology. Over the past year, they have been working together to identify eligible cases. Some of these eligible cases date as far back as 1975. Computer-based algorithms were used to locate cases that qualify. All of this started to come together with the passing of Proposition 64 in 2016. It was mentioned in the legalization bill that records could be expunged for crimes that are now legal.

Interestingly, San Francisco is the first city in the country to identify all eligible convictions. The proposition allowed for expungement for records, yet didn’t lay out a process. If the district attorney didn’t take this initiative, very few would ever see their records adjusted. This is because clients would have to hire their own attorney’s and pay court costs. Many of these people do not have the means to do that. The drug war disproportionately affects those of the lower economic class. It’s great to see someone high-ranking in law enforcement make the initiative to do the right thing. He definitely is going above and beyond his job description.

The software used by Code for America has been so successful that
Gascón is urging other state prosecutors to implement it. 10 states and the District of Columbia have implemented recreational marijuana laws. There is no reason why this technology isn’t being used to clear convictions across the country. If over 9,000 people can have their records expunged in one city, imagine how many others there are nationwide. Gascón understands the severe lifelong penalties that come with a criminal record. Nobody should be excluded from things like receiving a loan or owning a firearm for doing something that is now legal. When laws change, it should be up to the government to make things right. Citizens shouldn’t have to hire a lawyer and go through the lengthy process themselves.

Mon Sep 23 , 2019
Throughout the cultivation process, every grower uses their own unique technique in the way that they care for their plants.  There are a ton of paths one can take to end up with a premium grade harvest.  The germination stage is just one step in that process and there are […] 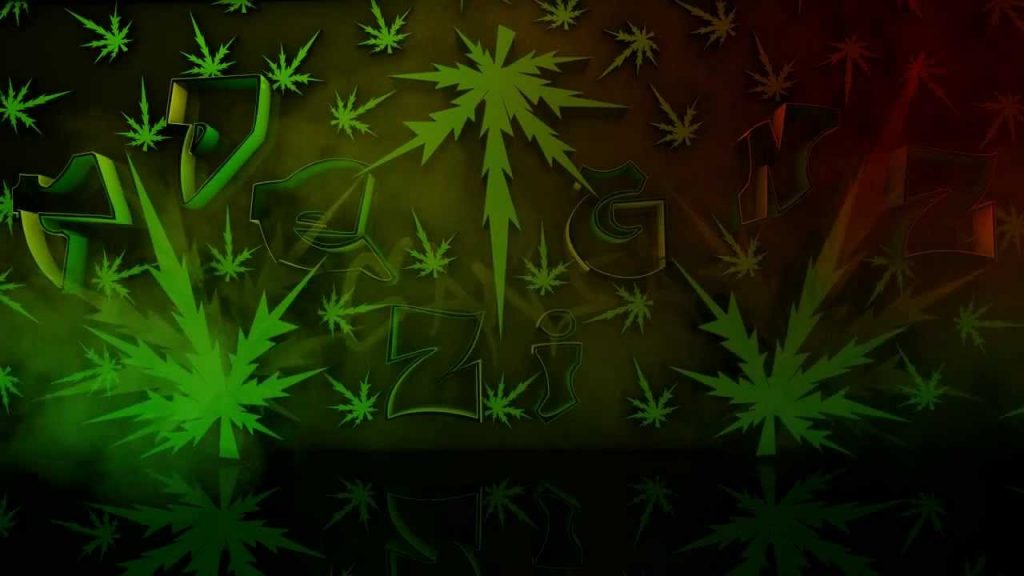