Classifying psychoactive drugs into different categories is usually a pretty straightforward process.  The consistently documented effects of a substance are compared to one of the three main drug categories: stimulants, depressants, and hallucinogens.  Some drugs have many properties that make it possible for them to fit into more than one of these groups.  Determining how drugs affect the central nervous system is the key to differentiating between stimulants and depressants.  Stimulants are known for increasing the activity in the CNS, leading to feelings of energy and alertness.  Depressants do the opposite, while hallucinogens interact mostly with the chemical serotonin.  With drugs like alcohol or cocaine, it is extremely easy to figure out where to classify them.  That’s because alcohol will always slow users down mentally(reaction times) and physically when it comes to heart rate and breathing.  There aren’t different strains or types of alcohol or cocaine that allow users to have a different experience.  The only difference will lie in how potent those depressing or stimulating effects will be from batch to batch.  Cannabis is much more difficult to throw into one category.

Everyone has heard the phrase that drugs affect everyone differently.  This is true in a sense, but it’s also true that drugs have basic effects that will happen to the vast majority or all of its users.  For example, cannabis will make users feel very euphoric and more sensitive to sounds and taste.  I’ve never come across someone who has argued food doesn’t taste better while high.  The same goes for listening to music.  It just sounds so new and full of detail.  There are so many strains available now that users can customize their high by selecting a strain that was bred for a specific effect or medical condition.  This is the main reason why its difficult to categorize marijuana.  If someone were to get their hands on an extremely powerful indica such as Gorilla Cookie or Banana Kush, there would be no stimulant properties to be found.  If you manage to stay awake after using one of these strains, the strong feeling of relaxation will make it very tempting to just kick back.  On the opposite side of the spectrum, sativas can make people so alert and sensitive to their surroundings that paranoia kicks in.  However, no strain will ever cause visuals or make users see things that are not really there.

This doesn’t mean that high-grade cannabis can’t be too powerful or overwhelming to new users.  High doses of this new substance can cause distortions in time and cause some people to panic.  I don’t believe that this means it should be classified as a hallucinogens. That is because these type of effects will not continue after using the substance several times and they will not happen at all if the dosages are proper.  Another reason why it shouldn’t be classified with other psychedelic drugs is that cannabis will never take the user into the deep depths of their mind like LSD or psilocybin mushrooms do.  Even the most potent of edibles will not have you rethinking the meaning of life in the way a trip can.  The potential for a negative experience is also much higher when dealing with these stronger drugs.

I don’t believe weed should be placed in just one of these categories, it qualifies as both a stimulant and a depressant based on the strain and the user.  I know friends who say that weed makes them tired every time they try it, regardless of the strain or grower.  Then there are people who are obsessed with figuring out what their ideal strain is, and acquiring it regardless what the cost may be.  The stoner stereotype would make it seem that weed is a 100% depressant substance that destroys productivity.  At the same time, the successful stoners in our society have modeled that it can stimulate the best of our creativity.  Cannabis really is a one of a kind drug.

2016 THE YEAR OF MARIJUANA RESCHEDULING DRUGS?

Sat May 4 , 2019
Within the past week there has been a lot of buzz about the possibility of this year finally being the year of at least a federal marijuana rescheduling of the drug.  Following a recent smoke out Saturday at the White House supporting the veteran movement, there was also news that […] 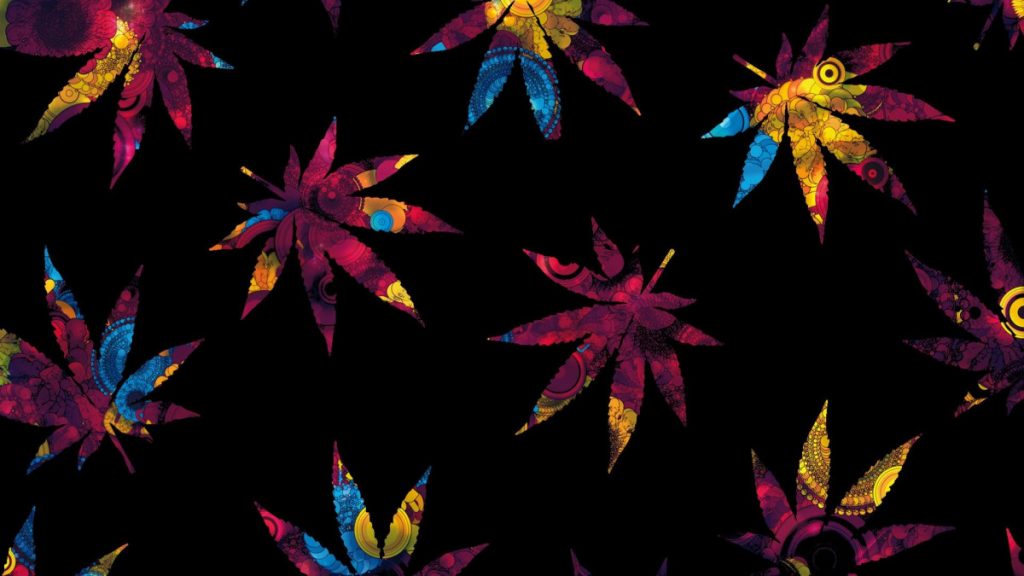