This past year I have had the opportunity to complete several harvests using an LED grow light for the first time, alongside the usual high pressure sodium set up. It was a great learning experience to see how the same strains responded to alternate lighting environments. The first and more obvious trait that differed among the two, was the final yield. Using feminized white widow seeds for both growing environments, I saw a difference of 4.5 ounces of dried flower.

Not only was there more weight overall, but there was also a much higher weight per bud. My LED grow simply could not compare when it came to the main colas produced via the high pressure sodium. While both crops used the same growing medium and nutrients, the wattage on the lights used were not equal. The HPS uses 1000 watts, while the LED grow puts out 600. There is no doubt that a 1000w LED would have increased my yield to a noticeable degree. However, I know the buds would remain smaller and it still wouldn’t reach those monstrous HPS yields.

Getting a bigger harvest is always an attractive sales pitch to us cultivators, but it certainly isn’t everything. The quality was comparable in both environments and
it would be hard to judge a winner when it comes to potency, flavor, and duration of effects. They would also be hard to distinguish visually had the buds been of a comparable size. Controlling the temperature and minimizing electricity are where the LED lighting systems shine. They don’t generate much heat and are easy to cool a tent or grow area without a bunch of ducting and high powered fans. Your electric bill will hardly notice a difference ( definitely not the case for HPS).

The last difference I would like to mention was noticed while harvesting one day with a friend. We had knocked out the high pressure sodium grow in as few as 3 hours just between the two of us. Yes, there were only 2 plants, but there was a lot of buds.

The leaf to bud ratio was low and after pulling the fan leaves the fine trimming was minor. It was great and we both couldn’t believe how fast we had finished in comparison to past grows with high pressure sodiums. A few months later, it was time to cut down the ladies under the purple lights. We had also left an entire afternoon/evening to complete the job. Unbelievably, after 9 hours we still hadn’t finished. There were so many leaves to manicure, and it simply was an extremely tedious process.

We finished it the next morning, but in all it took us over 3 times as long as the previous crop! So if you plan on using LED’s to begin or to experiment with I highly suggest consistent manicuring and trimming during the vegetative stage to keep things under relative control before harvest day.
The final decision comes down to performance and budget but either route can lead to beautiful medicine.

NEW BILL WOULD ALLOW GOVERNMENT WORKERS TO USE LEGAL WEED

Sat Nov 30 , 2019
As things stand right now, private corporations across the country in states with or without legal weed are drug testing applicants and current employees for marijuana.  This is not required by law but instead has been a common practice among businesses since the drug war was launched in the 1970’s.  […] 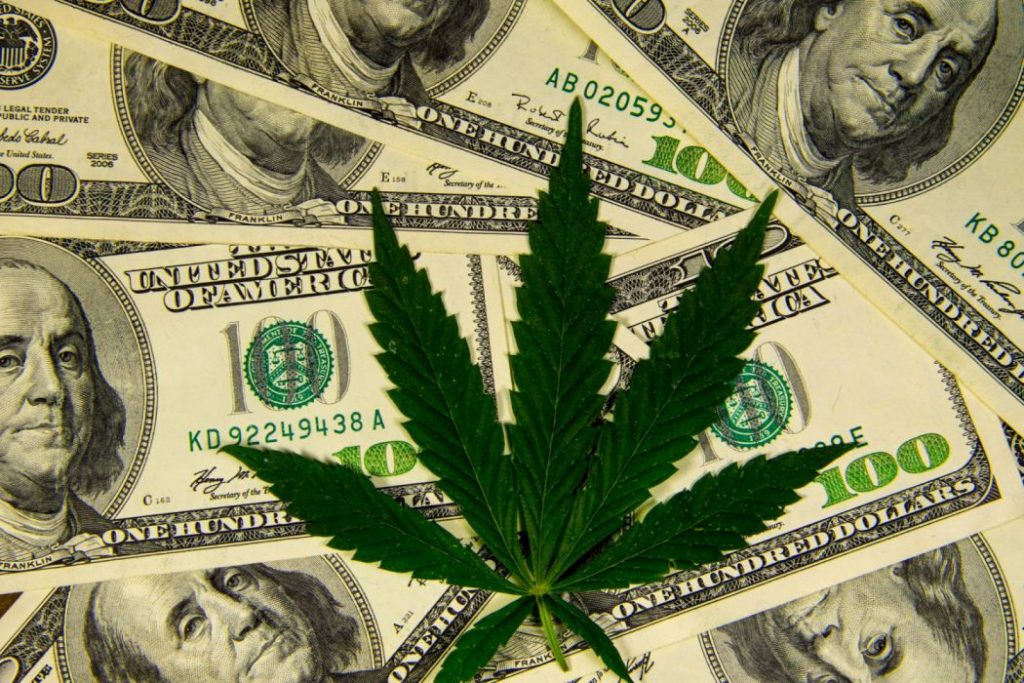