Sat Apr 27 , 2019
Just like in many other states licensed to sell medical marijuana products, Michigan has a large variety of competitors and brands fighting for their own market share in the industry.  Pre-filled vaporizer vape cartridges are still a relatively new to the industry, and many different producers are attempting to dominate […] 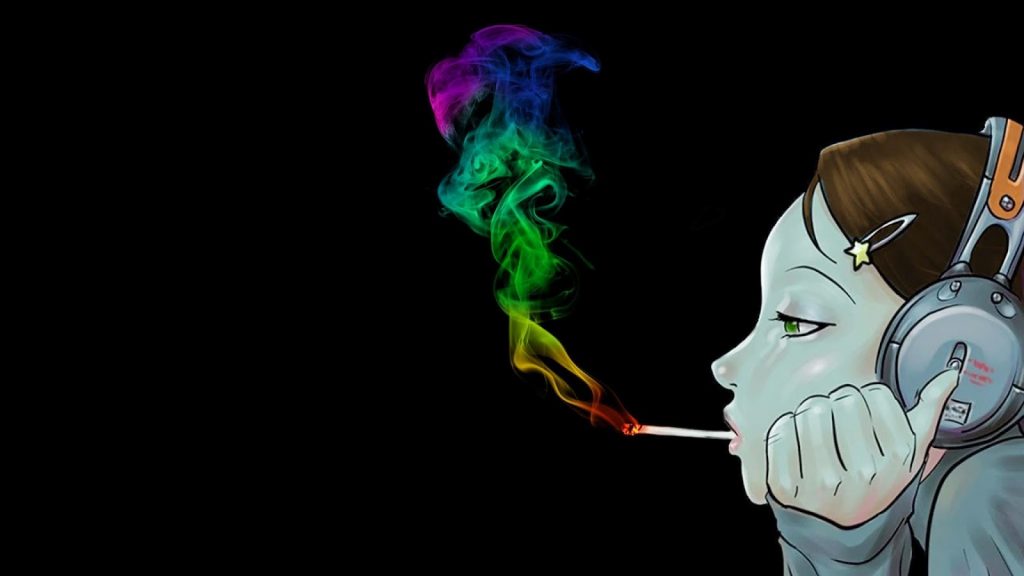