At first, I thought it was because he balled out on an expensive rig with more advanced percolators.  I soon realized that the price he paid was mostly due to the heady colors and design itself.  At that point, I zeroed in on the quartz nails extension that could easily be added to any rig, simple or complex.

After waiting until there was a sale on all glass at my local headshop, I finally picked up a quartz nails banger of my own.  Years of using my titanium nail meant there was going to be a learning curve on how to properly use glass.  It seems that the glass nail heats up much quicker but does not maintain temperature as long.  After a heating time of around 25-30 seconds and an equivalent time of cooling,  the nail is at my preferred temperature.  My absolute favorite thing about using quartz nails is how long of a hit you are able to take.

The carb cap is just the beginning of the inhaling process.  It’s a struggle to even clear on one breath.  The wax just melts so much slower than on a metal surface.  On top of that, the strength of the flavor is noticeably more apparent.  Since I made the switch, my concentrate consumption has gone up considerably.  There is no way I would be able to go back to my old setup without being disappointed.

There were some features of titanium nails that I did enjoy, however.  Number one would have to be durability.  Dropping these during cleaning is a regular occurrence and it’s a much less stressful situation knowing it can bounce off a hard surface without a scratch.  On top of durability, the quartz nails I had was universal and could be brought to a friends house and used on any available piece.

The nail also stayed hot for a longer period of time allowing a greater range of dab temperatures to experiment with.  Key features that remain most important to me and many others are flavor, duration of the hit, and heat up time.  While a titanium nail is superior to ceramic and domed nails, quartz nails is on its own superior level.  I recommend making the switch in order to make the most out of your expensive collection of concentrates.

Tue Feb 18 , 2020
Yesterday was a major victory for patients suffering from a variety of serious diseases in Michigan.  People who couldn’t qualify to use marijuana legally either risked prosecution or continued to use less effective pharmecutical drugs.  The existing list before the change took effect only included eight conditions.  They more than […] 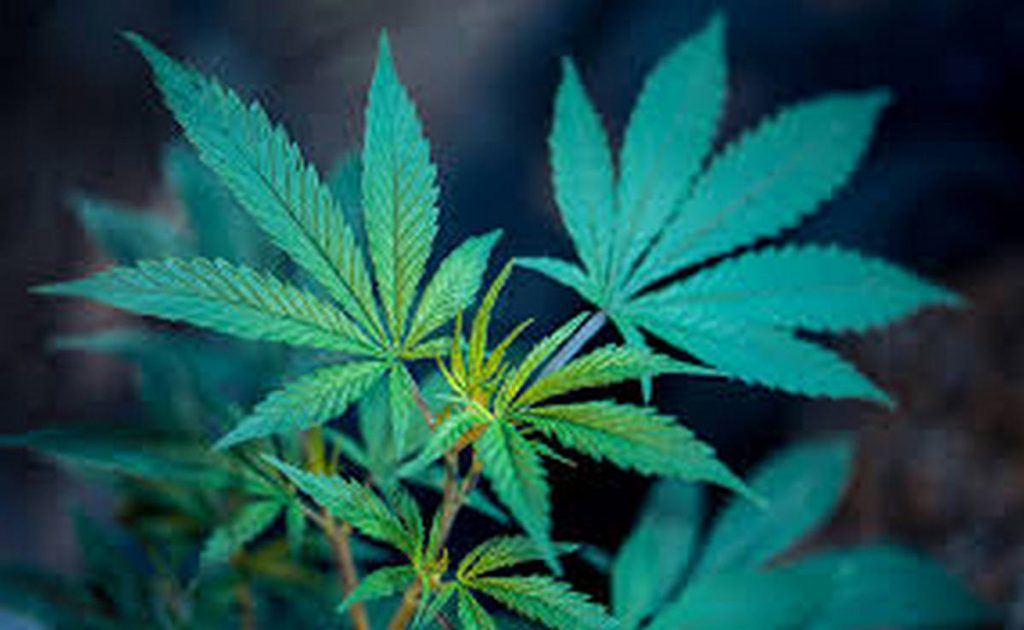