The reason these drugs are classified and known as synthetic cannabis is that they simply bond to the same cannabinoid receptors that weed does.  HU-210, one of the prevalent compounds in spice products, is 100 to 800 times more potent than natural THC.  This is not to mention it is a single chemical by itself and isn’t balanced out by the presence of CBD or any other natural cannabinoids.  The negative physical effects of these types of chemicals include symptoms as extreme as kidney failure and dangerously high blood pressure.  Whoever markets these harmful chemicals as synthetic weed and legal highs is doing an enormous amount of damage to the community.  Attracting a customer base by selling this poison as “man-made” marijuana has destroyed lives and even killed a few this past month in the state of Illinois.

While it’s great that the years of gas station sales are over, the synthetic cannabis drug is still being sold by dealers on the street.  In Illinois, four people died this past month due to uncontrolled bleeding from the eyes, ear, mouth, as well as internal bleeding.  Officials are saying this likely is a result of the presence of rat poison in the spice.  Spice that seized from two dealers in the same area of the deaths was tested and came back positive for brodifacoum.  This substance interferes with the body’s ability to blood clot, causing serious amounts of blood loss.  While these people probably died from something added to synthetic cannabis, don’t think for a minute “untainted” spice is in anyway safe.  The psychotic state of mind that is induced by these drugs is not something anyone should want to experience.  On top of dangerous physical side effects, users easily get addicted.  Many users ignore the reports of internal bleeding and continue to use because of dependence.  The Illinois Department of Health says the cases of k2 abuse continue to pour in throughout this month.  These drugs are even more dangerous than many of the traditional controlled substances available on the black market.  It seems the semi-legality of these drugs is fooling people to believe that they are somewhat authentic.

Hopefully this is isn’t the beginning of another deadly trend like the opioid/fentanyl epidemic that’s spread across the country. The best way to minimize more new users from using is to spread factual information about these synthetic cannabis drugs to as many people and children as possible.  It needs to be associated with many of the same negative consequences addictive synthetic cannabis drugs like meth and heroin have on a users health and life.

Wed Mar 11 , 2020
What do the elderly, sick children, military veterans, professional athletes and possibly even mom and dad, all have in common? They are all part of a growing number of Americans who look to cannabidiol (CBD) from marijuana and hemp as an important daily nutrient that they believe can keep them healthier, stronger and better protected and able to take on what life throws at them. Be […] 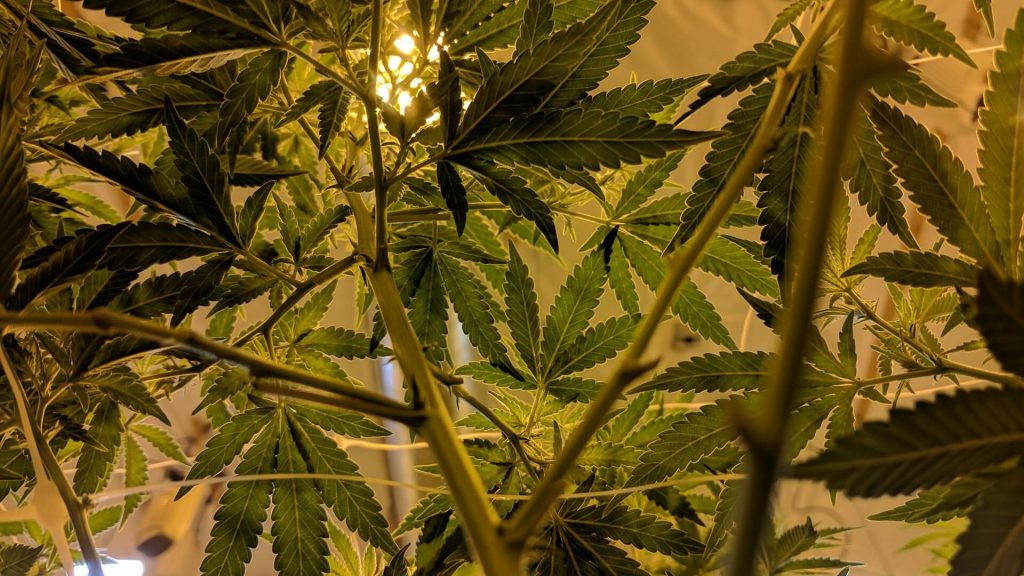