The other thing however is that this conference was very brief and very vague as to what this meant exactly.  It could mean a whole variety of things from the extreme of no more legal marijuana in 8 states that have been reaping in the countless benefits of reduced crime rates, violence, and the list goes on.  Or it could mean they are tightening the rules and making more hoops to jump through in order for there to be regulation.

Either way it is not good. There was definitely a clear negative connotation associated with “recreational cannabis laws” use of the drug during this press conference.  This is a medicine that is also something that improves the quality of life for a lot of healthy adults.  Everyone has something that marijuana could help with whether thats stress, sleeping issues, depression, improving quality of life. and none of these are terminal diseases they are parts of every day life for many people.  No one needs to explain their reason for use of this natural substance to anyone, even if it did have the harmful effects that society claimed it did.  That’s clearly a personal choice that no one has a right to interfere with.

In some sort of effort to establish reasoning for this uncalled for intervention, he cited the rising opiate problem in the country as a reason not to legalize another substance.  This is the most ridiculous thing I’ve heard in a while.  The american people don’t want to hear the non factual opinions anymore.  Especially after the evidence has been piling up that states with marijuana recreational cannabis laws in effect have far lower opiod overdose and use levels.

It’s a far safer alternative, not another harmful drug to “throw into the mix”.  It will definitely be interesting seeing how this all unfolds and if the president will rethink this kind of approach and get on the right side of history. The truth has come out with Colorado and all the things that they claimed would go wrong never did.  Now that people have seen that they are not gonna fall for the same nonsense that kept it illegal this long.

Wed Jan 1 , 2020
One of the many decisions that you will have to make as a cannabis cultivator is how exactly you want to use the available space at your disposal.  If you have a bedroom or basement that can be transformed into a cultivation facility, should you purchase and put up a […] 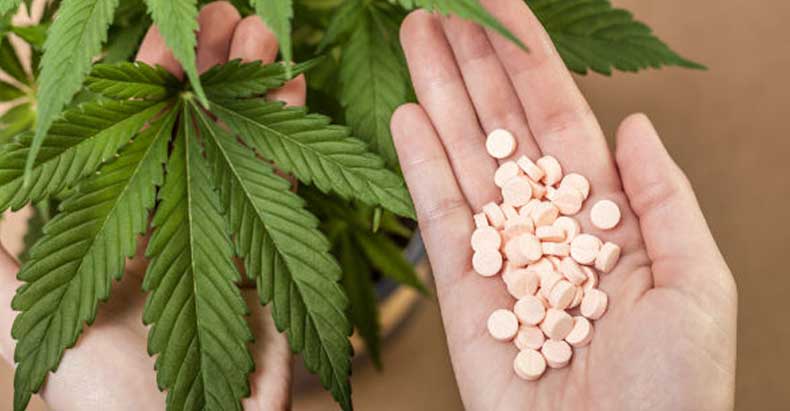