Recreational cannabis has been legal for adults in Washington for nearly 6 years now.  Sales of cannabis products including an enormous array of edible options began two years later, and always included various types of gummies and cannabis candies.  Products containing cannabinoids had been previously required to be clearly marked as psychoactive in order to help avoid unintentional consumption.  Rather unexpectedly, the Liquor and Cannabis Board has decided that previous steps do not go far enough to protect our children.  The argument is that the cannabis candies and gummies are far too appealing for kids and assumes that parents and others will not be responsible enough to keep it out of the access of children.  The new guidlines that the board established will pretty much disallow all candy-type edibles in stores.  Banned products will include gummy type products, hard candy, tarts, fruit chews, colorful chocolates, and jellies.  This will severely limit the available products available to adults and result in much more plain offerings.  The state claims that edible products like baked goods, chocolate, and mints will still be produced and sold as long as they are not colored, molded into shapes, or covered in frosting.  Regulations like these are simply unnecessary and will do nothing but hurt edible producers across Washington.

The only positive news that comes from these new regulations is the fact that they won’t take effect until next year.  Dispensaries may sell all inventory that met previous regulations through April 3, 2019, or until it is sold.  Cannabis candies have always been an extremely popular choice as an edible for cannabis consumers.  Outside of that, producers that have purchased lots of their preparation and packaging equipment for candies that were once allowed.  All of this equipment was purchased with the individual business owner’s own personal savings because loans cannot be giving to legal cannabis producers/stores.  On top of all the other endless regulations and tax rates that they must comply with, these new guidelines are going to severely cut into many firm’s profitabilities.  The barriers to entry in the cannabis industry added to the large number of risks that come with unpredictable new legislation keeps many potential entrepreneurs from getting involved in the growing industry.  This move is not only scaring edible producers in Washington but across the nation.  Many are afraid this will set a precedent and have a major effect on how edible cannabis is produced nationwide.

According to 502 Data, in 2017 there were $927 million in retail marijuana sales.  The Liquor and Cannabis Board in Washington claims that edible marijuana accounts for roughly 9% of these sales or $83.4 million/yr.  While the state is not going to disallow all cannabis edibles, a large percent of the edible market will disappear and form into a more basic unappealing array of products.  Marketing companies use colors and unique shapes to create a personal identity and brand that consumers can recognize.  It shouldn’t be any different in the cannabis industry.  These products are being marketed to adults, not children.  No sensible person wants a child to have access to cannabis, so regulators shouldn’t be playing the same “protect our kids” card they used to run anti-legalization ads.  They’re simply adding unneeded regulations that limit options for consumers, and make it hard for companies to maximize profitability.

Tue Jul 30 , 2019
There seems to be a never-ending list of absurd reasons police and other professions benefitting from the prohibition of marijuana have used to argue against legalization.  The latest comes from a K-9 handler from Illinois, who claimed that dogs currently being used to detect controlled substances would most likely have […] 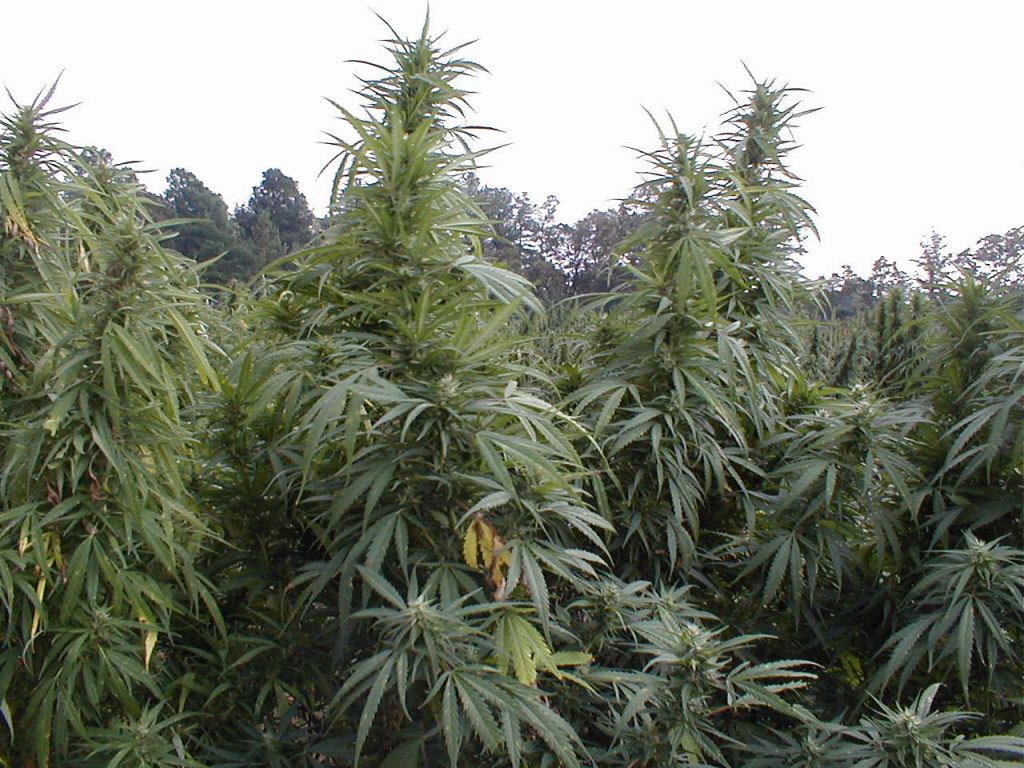